It was previously reported that Women’s Champion, Asuka, suffered a broken collarbone during her match with Ember Moon at “NXT Takeover: Brooklyn III.”

At tonight’s set of NXT tapings, the “empress of tomorrow” surrendered the NXT Women’s Championship during an in-ring segment with General Manager William Regal. She also said that she is in current negotiations with both “Raw” and “Smackdown Live” to appear on either brand.

Asuka is stepping down as NXT Champion & she has started negotiations with both Raw & Smackdown. pic.twitter.com/ozdILE7evg 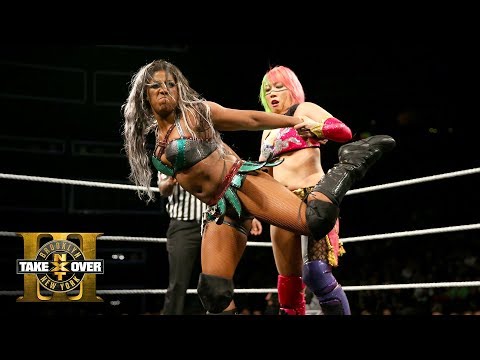 Asuka has been the NXT Women’s Champion for over 500 days. Her reign began on April 1, 2016, when she defeated Bayley at “NXT Takeover: Dallas” for the championship.

It is unknown at this time when she will be making her return to the main roster, or if the surrendering of the title is related to her injury. We will continue to monitor this story and provide updates as they become available.

Asuka is a once in a lifetime talent, and is truly exceptional at everything that she does. She has done everything that she needed to do in NXT, and it’s time for her to stake her claim to championships on the main roster, as soon as she is healed. 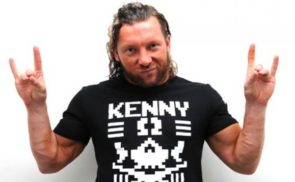 Kenny Omega on Adam Cole in NXT, His Time in WWE Developmental 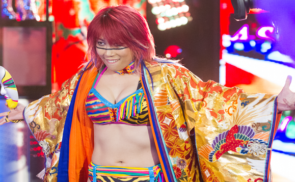