Rumors can’t always be believed, so please keep that in mind throughout this article.

WWE commentator Jim Ross is finishing up his duties with the company. On March 29, the legendary figure will be a free agent once again. It now seems as though AEW could be taking advantage of this.

Rajah is reporting that Ross could be signing a multi-year contract with AEW. He would reportedly earn almost a million dollars annually as part of the contract.

So…hearing JR is going to be signing a multi-year contract worth close to a million annually with AEW. https://t.co/URD7EMAeF4

It is not specifically known what role Ross would have in the company. Based on his history with professional wrestling, there are a number of positions he could take up.

It is important to note that while this is a rumor, Ross did mention himself that he won’t be a free agent for long. This would suggest that Ross is possibly in talks with a company such as AEW.

The video below shows one of the highlights from Ross on RAW: 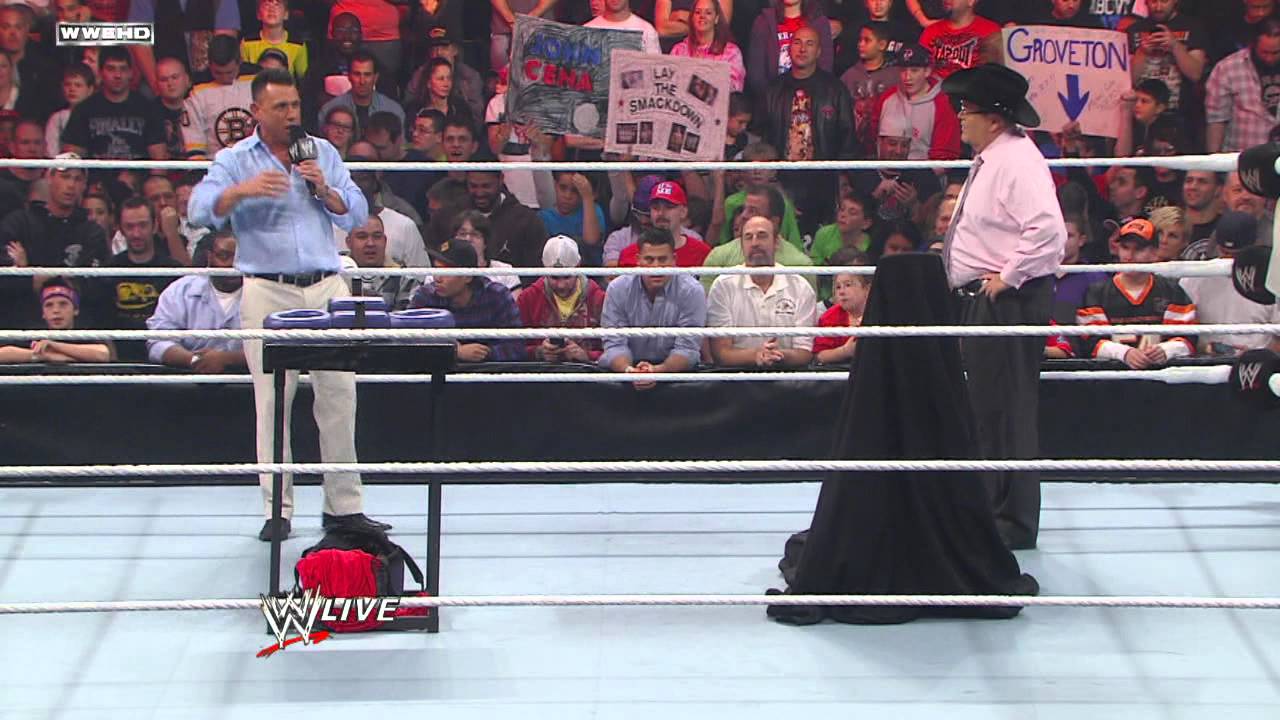 Stay tuned to Wrestling Rumors for further updates on what the legendary commentator does next.

I’m happy with whatever Ross does. He is an incredible commentator and human being, and I’m happy to know he has his future planned out. Regardless of whether he goes to AEW or not, I’m interested to see what he does next.

Side note: If you’d like to read about a ROH star making their debut for WWE’s NXT brand, tap here.

Do you believe the rumor? Do you want to see him go to AEW? 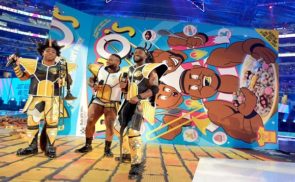 I Feel Like I’m Forgetting Something. WWE Announces New Fastlane Kickoff Show Match But Leaves Out A Major Detail. 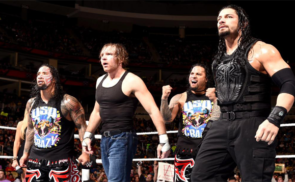