RAW Superstar Nia Jax is one of the most dominant women on WWE’s main roster. Her impressive strength and character captivates and antagonizes fans around the world.

Ahead of her WWE Women’s Tag Team Championship opportunity alongside Tamina against The Boss ‘N Hug Connection this Sunday at WWE Fastlane, Jax had the opportunity to talk with a movie star in the promotion of an upcoming movie.

Brie Larson is the star of Captain Marvel- the newest Marvel film. Jax had the opportunity to sit down with the star ahead of the film’s release. In the process, Larson mentioned she had been involved in some stunt training for the film. This prompted Jax to inquire about a wrestling match.

In the short video below, you can see Jax asking Larson for the match: 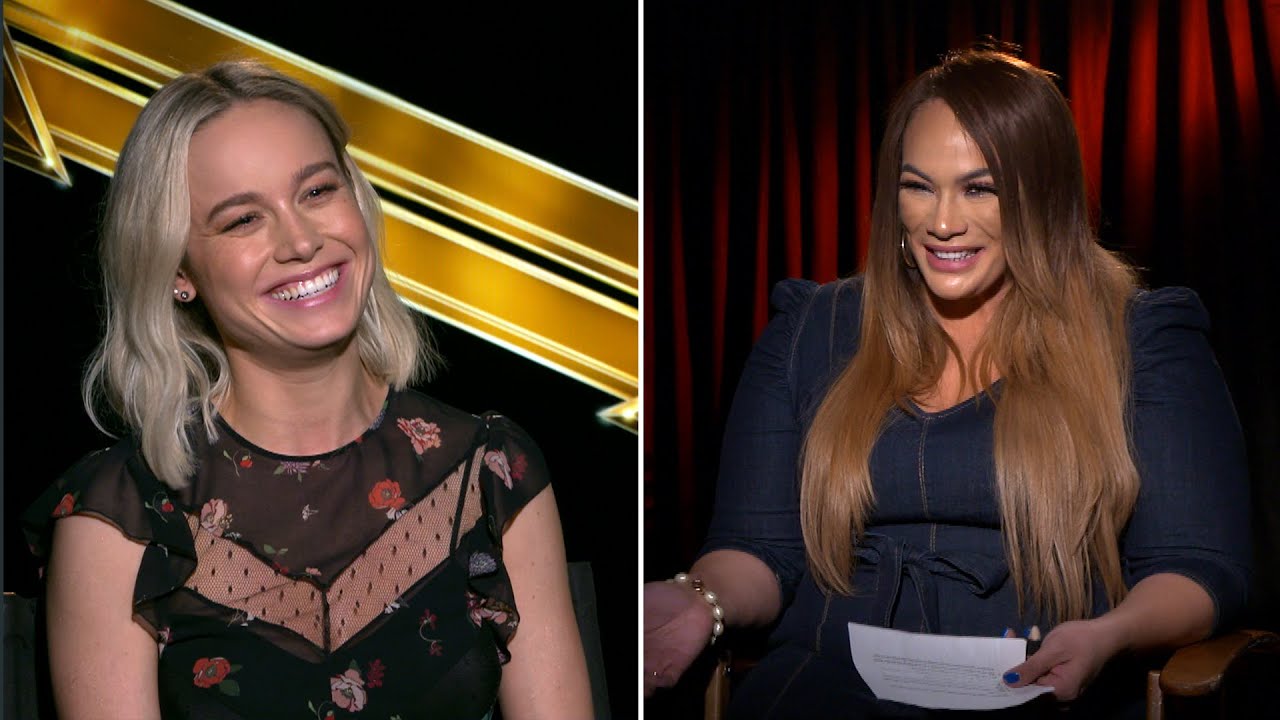 When asked, Larson noted that she would be down for a match against the star. Not only that- but that Jax would regret wanting to step into the ring with her.

Stay tuned to Wrestling Rumors for any further updates on this story.

I don’t see this match happening. If anything, it would be a promotional match with Larson likely winning. That said, I wouldn’t hate it. Could be interesting.

Would you like to see this match? Who would win? 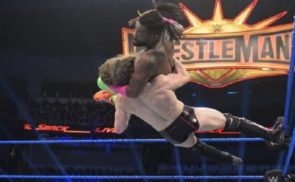 Rumor: That Would Be Different. Possible Spoilers On Major WrestleMania 35 Title Match.