And there you have it. One of the most exciting days of the year is finding out where the next year’s WrestleMania is going to take place. It lets fans find out if they might be able to take in the biggest wrestling show of the year, which is as important of a night in WWE as you can get. Couple that with the other things going on around the week and it’s one of the most important times in all of entertainment. Today is announcement day.

A new article posted by the Tampa Bay Times confirms that WrestleMania 36 will be held in Tampa, Florida on April 5, 2020. The SmackDown Live on April 3, Monday Night Raw on April 6, Takeover special and Hall of Fame ceremony on date to be determined will be held in the Amalie Arena in the surrounding days. WWE is holding a press conference today to announce various details, with more to be announced in the coming weeks.

Well what else is it going to be? Check out the press conference: 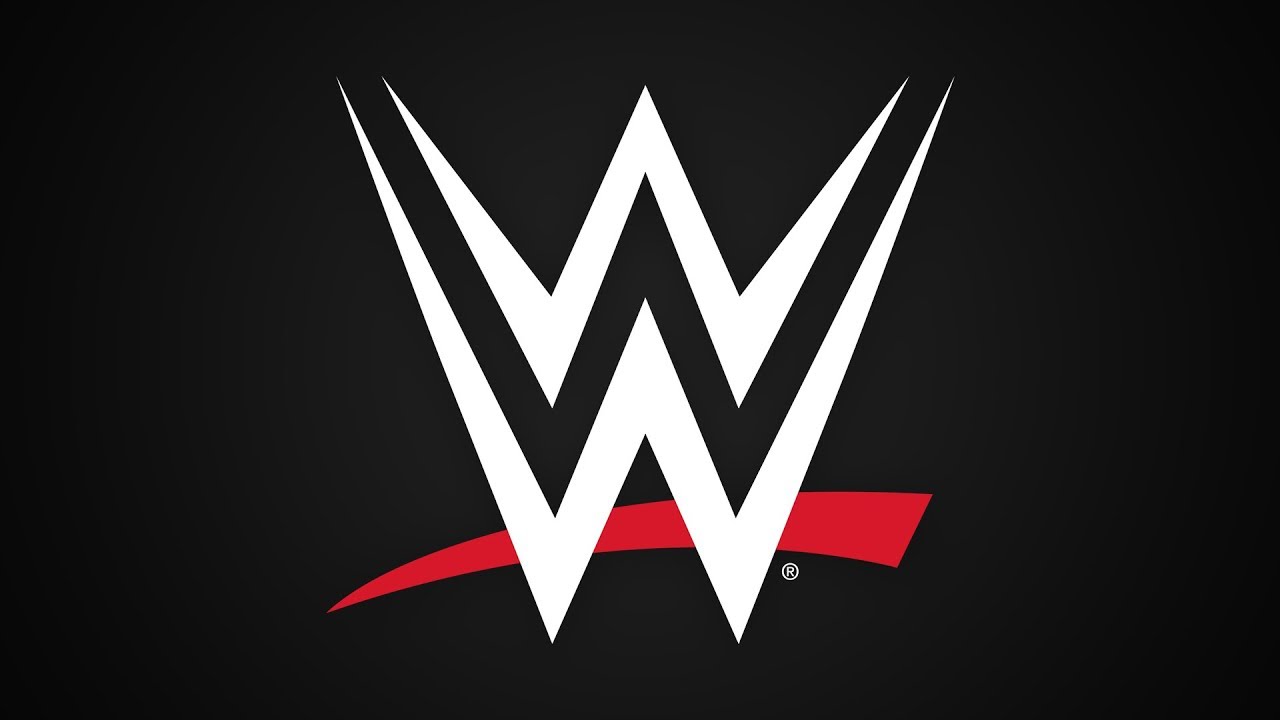 Opinion: That’s one of the least surprising announcements you’re going to get and I can’t say I’m complaining. Going down to Tampa sounds rather easy and it’s the kind of place that has the infrastructure to make something like this simple. That being said, there’s probably another place that can hold the show other than New Orleans, Florida and New York. At least there’s time to plan things out though.

What do you think of the show being in Tampa? Will you be going? Let us know in the comments below. 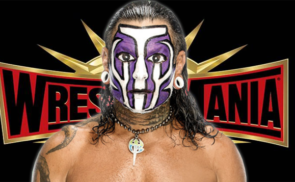 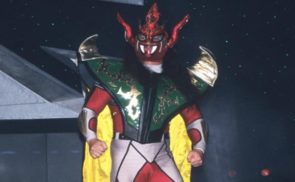