This could be phenomenally interesting. With WrestleMania season in full swing, one of the more important discussions is what happens to various wrestlers’ contracts. It’s a time when people are getting ready to come and go, with some major names possibly leaving the company. Dean Ambrose has already been announced as leaving, and another top level star’s status is up in the air.

According to the Wrestling Observer Newsletter, AJ Styles has not yet signed a new WWE contract, with his current deal expiring in the next few weeks. Styles is fully expected to re-sign with WWE, as he feels it to be his best option at this stage of his career due to his age and the stability that the job offers. While not confirmed, Styles is likely to face Randy Orton at next month’s WrestleMania 35.

These sound like fighting words. Check out a tease of the potential match: 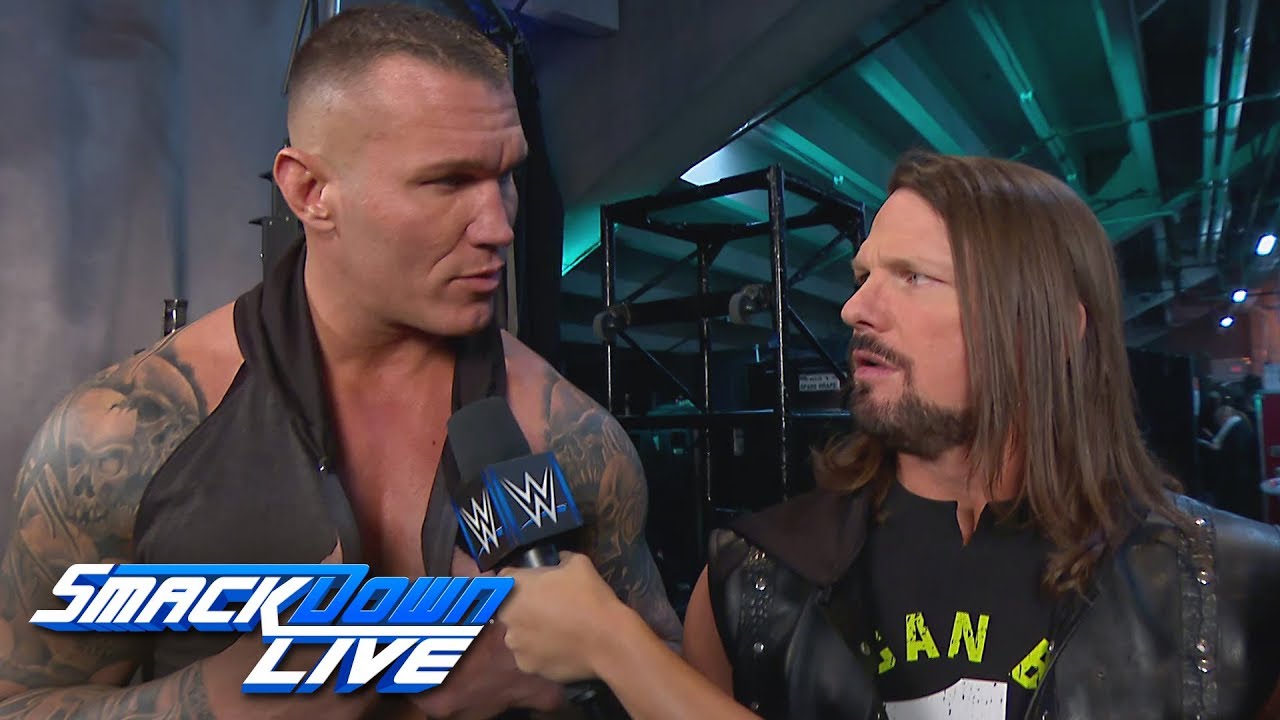 Opinion: I can’t say I’m surprised by this. You knew that the AEW rumors would be coming up but with Styles at this stage in his career and seemingly wanting to work a lighter schedule, becoming the face of AEW wouldn’t be in line with his plans. WWE makes a lot of sense as the second he retires from the ring, he’ll be offered a trainer’s or agent’s job for whenever he wants to take it. That’s the kind of job you could have for twenty years after you retire and WWE is the only place with that kind of a guarantee.

Did you expect Styles to go somewhere else? What should he do in his last run with the company? Let us know in the comments below. 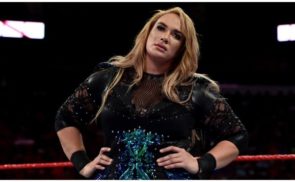 She Could Make It Work. Why Did Ronda Rousey’s Monday Night Raw Beatdown Of Becky Lynch Look So Realistic?