What Happened After ‘Raw’ Went Off The Air?

WrestlingInc have explained what happened last night after ‘Raw’ went off the air as per the weekly tradition WWE has.

Last night to end ‘Raw,’ Braun Strowman and Roman Reigns fought in a Last Man Standing match that Samoa Joe would interrupt ahead of their Fatal 4 Way match including Brock Lesnar for the Universal Championship at ‘SummerSlam.’ You can view highlights of the match below which we suggest if you were unable to watch. 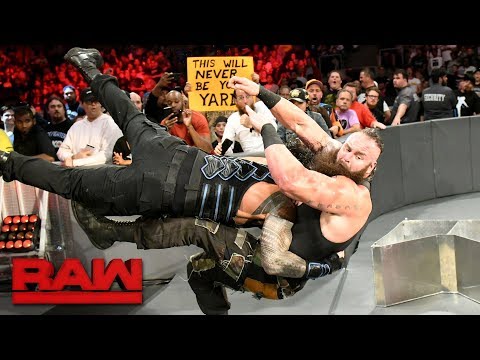 As ‘Raw’ went off the air, fans in the arena saw a staredown between Joe and Strowman. Strowman would get on the mic and explain that he will be the next Universal Champion.

There would be no dark main event or special appearance. On social media, fans speculated Lesnar would come out, Joe would attack Strowman or Reigns would get revenge.

Editor’s Note:
I feel like I have seen WWE cut a majority of these dark matches the past couple weeks. It does make sense why they would, but it isn’t always the best result for those in attendance.

What did you expect to happen? Are you fine with this? Let us know in the comments below or over on our Facebook page or Twitter account. Additionally, you can find me on Twitter at @SOSNH1995. We also want to remind you that we have a Newsletter you can sign up to. This will allow us to send you the best news in one place via an email. We also have the Wrestling Rumors app that we encourage you all to download to get updates faster than they release on our various pages. It is available on Android and iOS devices. 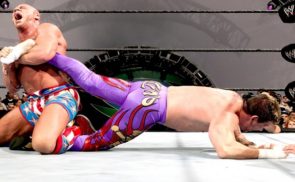 Summerslam 2004: Dodgeball and a Broken Record 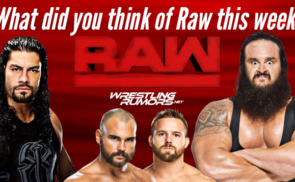