Dang it Dawson. The Revival debuted on the “Monday Night Raw” after “Wrestlemania XXXIII” and it’s been a very bumpy ride since then. Soon after their debut, Dash Wilder fractured his jaw and was out of action for over a month. Things have settled a bit for the team since then and it seemed like they were ready to face the Hardys at “Summerslam 2017”. And then the injury bug bit again.

According to Pro Wrestling Sheet, Scott Dawson has a torn bicep and will be out of action for an undisclosed amount of time. If the bicep is partially torn, the recovery time is three to six weeks. If it’s fully torn, it would be four to six months. Dawson has been seen at house shows with a heavily taped up arm but he was still wrestling in a match as of Saturday. The “Summerslam” match was never officially announced but it seemed to be in the cards based on recent events on “Monday Night Raw”.

Even though it’s disappointing that Dawson is out, here’s a little flashback that might make things a bit better: 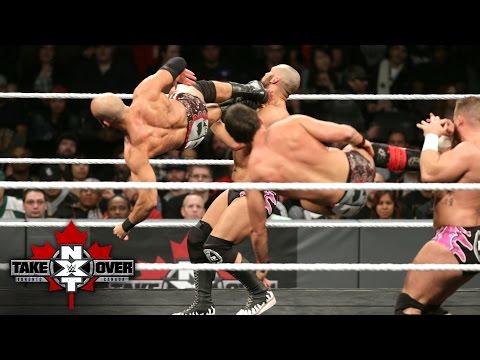 Opinion: This is so frustrating as a fan and I can’t imagine how rough it is for the team itself. Revival has been one of the most entertaining and polished teams in WWE in a good while and it’s a shame that they’ve had their second major injury in four months. Hopefully it’s the shorter version as I wouldn’t want to be without the team until early 2018.

How do you think this will affect the team going forward? Should Wilder wrestle on his own? Let us know in the comments below. 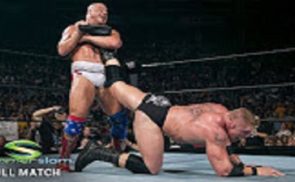 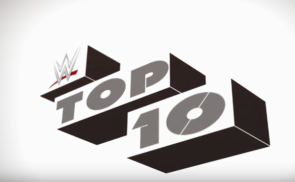