WrestlingInc, by way of F4WOnline is reporting that there was a legitimate reason Chris Jericho was removed from the Casket Match against The Undertaker at the Greatest Royal Rumble.

The idea for The Undertaker to participate in a Casket Match in any capacity was huge. The last time he competed in that match type was back in 2008. There he would face The Big Show.

When the match was announced for the Greatest Royal Rumble, WWE confirmed it as Rusev vs. The Undertaker, quickly changing it to Chris Jericho vs. The Undertaker. This was speculated to be due to comments made by Rusev on social media and in a video with TMZ.

In the end though, Rusev was re-added as the opponent for The Undertaker. Jericho would be involved in the Greatest Royal Rumble match, lasting only a brief period of time before being eliminated by the eventual winner in Braun Strowman- who also beat a previous Rumble record.

If the Wrestling Observer Radio is anything to go by, Jericho reportedly told Vince McMahon, as a courtesy, that he would be doing the angle with Tetsuya Naito in Fukuoka during Wrestling Dontaku with NJPW to set up a match for their Dominion Show.

Just hours after McMahon was notified of this, Jericho was told the Prince of Saudi Arabia specifically wanted Rusev to be in the match. This would lead to Jericho being removed.

The Prince reportedly wanted older, more familiar talent on the card. This is why Superstars like John Cena, The Undertaker, Triple H, The Great Khali and Mark Henry were featured. It is also backed up by the story on the Prince wanting The Ultimate Warrior and Yokozuna to participate in the Rumble, not knowing that they’ve both passed away.

If this was the case, it is very interesting to note that Jericho, a well-known and established talent was asked to be replaced with Rusev. Rusev has been on the WWE main roster the past few years, but nowhere near as long as Jericho has.

There are some theories out there that McMahon changed the match specifically due to Jericho’s comments. However, we can not personally confirm this as a fact, as Rusev was seen in a special dinner alongside top WWE talent in Saudi Arabia. This means that he was invited there because he was looked at as a major star.

Check out behind the scenes footage at the GRR below: 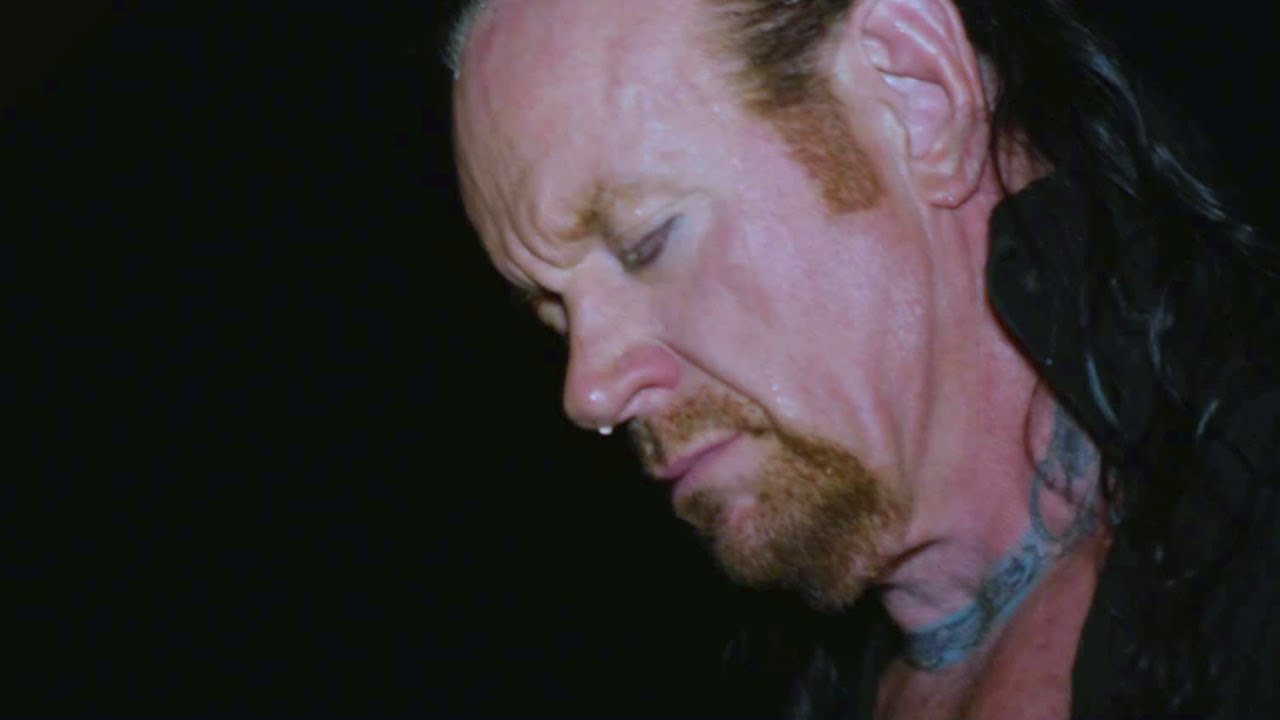 Behind the scenes at WWE's Greatest Royal Rumble event

What are your thoughts on this news? What do you believe? 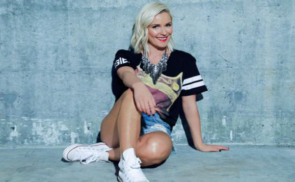 Renee Young Reveals The Original Name WWE Pitched For Her 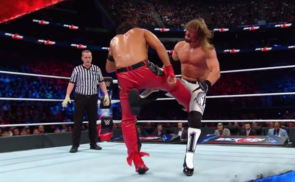 Potential Reason Why WWE Is Booking Longer PPVs Than Usual