Renee Young Reveals The Original Name WWE Pitched For Her

Renee Young was recently a guest on Edge & Christian’s Podcast Of Awesomeness, where she revealed the original name WWE planned to give her.

Young explained how she first got into the professional wrestling business:

She would confirm she was a professional wrestling fan growing up, but lost touch with it in her older years until she got the gig mentioned above:

“So I was [a pro wrestling fan growing up]. I was when I was younger when I was a kid, but I had fallen out from watching it. Yeah, I mean, I was always playing a bunch of sports growing up. I was always a busy kid doing stuff, so I did fall out of watching it. But yeah, once I kind of resubmerged myself in it, I got back in it seeing who was still around, what was going on, what the storylines were, and everything. I knew enough about it, but I didn’t know everything about it. I wasn’t like the voice of wrestling by any stretch at that point, so yeah, I had to figure some stuff out.”

To the surprise of many, Young wasn’t sure about leaving Canadian TV for WWE:

“Yeah, I definitely did – I certainly had some reservations in the sense that I was winding down at The Score no matter what, so I was looking for my next step. And I knew that I wanted my next step to be in the U.S. And I did, at the time, have a couple of different offers on the table or a lot of different career path opportunities. But the week of my audition at WWE, I think it was later in the week or maybe it was a Monday to a Monday kind of situation, but the week prior, I had gone to ESPN because they were really heavily considering bringing me in to take over SportsNation when Michelle Beadle first left. Yeah, so I was down there, went in, had a great audition, like, you know when you have a s–t audition, but this was like a good audition, everyone was giving me high-fives.”

Young actually believed she had a bad audition, but still managed to get the job with WWE:

“The next week, my agent was like, ‘hey, WWE wants to bring you in.’ I was like, ‘okay, cool,’ went down, had, like, not a great audition with WWE by any stretch. I went for my audition, went and did commentary with [an unnamed former WWE commentator], which was brutal, brutalious, it was quite heinous. And I was like, ‘wait, what am I doing? What?’ And it was just a feeling of a lot of pressure figuring out what doing commentary does, which I still haven’t figured out, and they gave me a battery and they were like, ‘sell this to me.’ They put me through the gauntlet, so I wasn’t sure what was going to happen. Lo and behold, here I am and I got the job, you guys.”

She confirms the original name WWE was intent on calling her before they settled on the current name:

“When I got the job, it was still a weeks after that and I was going back and forth from like Stamford [Connecticut] to Toronto, and figuring out my visa, blah, blah, blah, whatever. And I got an email with my new name change, which was Renee Sterling. I was so stressed out about this. Yeah, it was Renee Sterling. I didn’t know that my name was going to change and that kind of threw me for a loop because, as [Edge and Christian] said, I was working in Canada before and had been on TV before, so I felt very odd about changing my name. And then, they let me give a few other name options and I ended up with Young.”

Finally, she explained that ‘ring names’ are likely no longer required for WWE commentators now:

“Yeah, it’s super odd and, like, I do get it in the way of like, it’s different now. A lot of people got to keep their name. We’ve hired a few other people that are down in NXT now and they’ve all got to keep their name. So it seems like that may be dying off. But I felt like that kind of put me into the machine of WWE for all rights and whatnot for them to just own the name. But yeah, that was the biggest thing I had reservations about. I just felt like I didn’t know that was going to be part of the deal and it threw me for a loop. And it was not met with good reception when I didn’t want to change my name, but that was somebody else who also doesn’t work here.”

Check out a video featuring Young below: 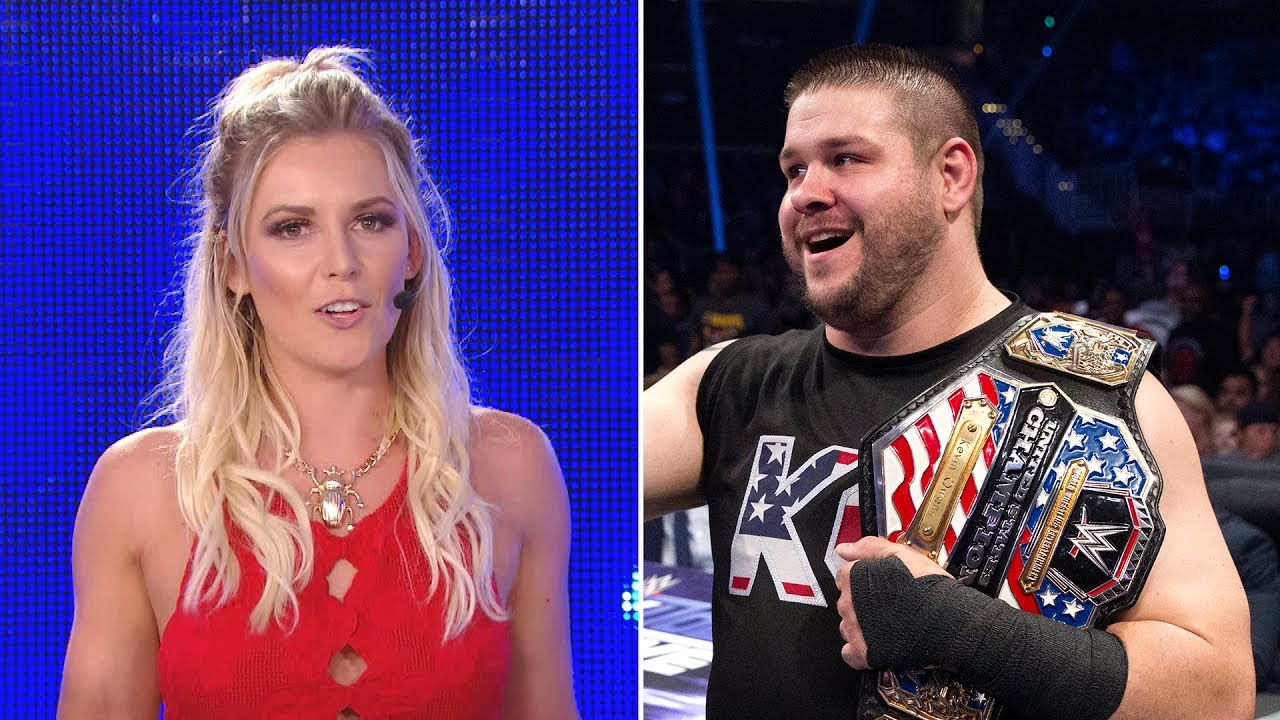 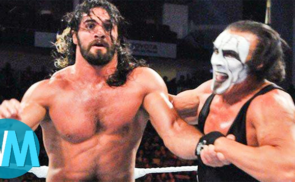 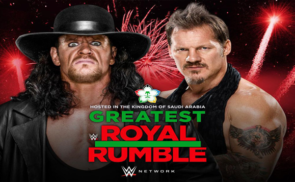