WWE United Kingdom Champion Pete Dunne was recently interviewed by the Sport Bible, to promote WWE’s upcoming European Tour. Among them were competing at Blackpool’s Empress Ballroom and Norwich’s Epic Studios, how people can become familiar with the UK style, who he would like to face on the main roster and more.

On competing in iconic venues in the UK:

“I think it’s a culmination of what we’ve done thus far – even before the WWE UK stuff came in, just building this UK scene with promotions like PROGRESS and ICW.

“To do a venue which is so prestigious, it really is something special. “

On how people can watch UK wrestling:

“I urge people to go and watch PROGRESS, ICW and places like that and they’ll see the depth of talent themselves. There’s a few people like Zack Gibson, Flash Morgan Webster, Chris Brookes (CCK) and Travis Banks – all these guys are based in the UK that are killing it all over the country three, four or five times a week.

“It would be great seeing some of them get a shot on this one. And if not ,it’s good to see how it’s developing – how you can start off on the smaller shows, get yourself on places like PROGRESS and this stuff [WWE] seems achievable now. There’s a clear pathway that wasn’t there seven years ago.” 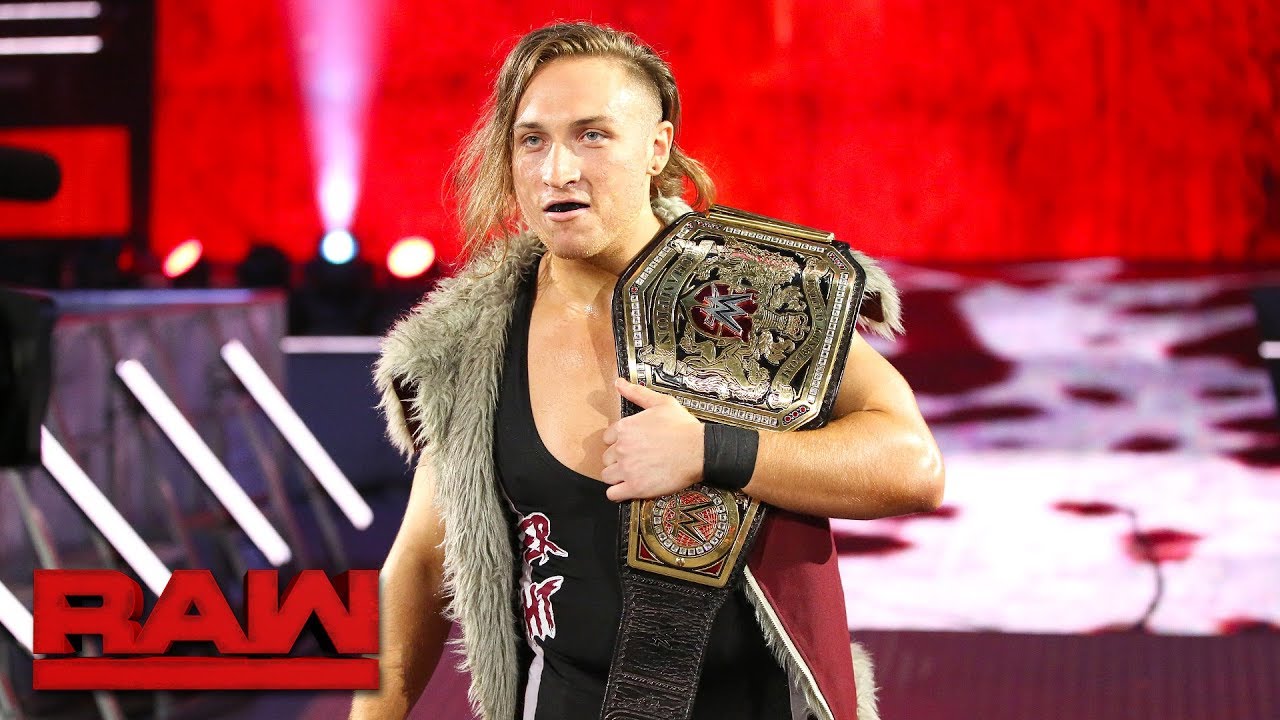 On who he’d like to work with on the main roster:

“Of course that would be great. There’s so many people I’d love to work with like Seth Rollins and Daniel Bryan coming back now – there’s a huge list of people but honestly right now my priority is making this UK show a success.

“If we can be the first sort of territory being established, almost being the guinea pig and making it work, it will do absolute wonders for the wrestling scene in general. That’s my responsibility and focus for now and then down the line I’d love the chance to work with people Rollins, Bryan, Kevin Owens and Sami Zayn.”

They also discuss being the face of the UK brand, his travel schedule, and more. 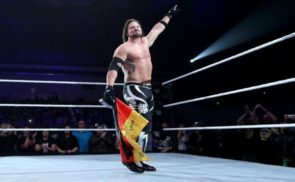