Pip pip, cheerio, and all that silly sort of Raw. Just in case you haven’t had enough of WWE’s ridiculous travel schedule over the last few weeks, they’re currently over in Europe as part of their annual post-Wrestlemania tour. It also means that we’re going to be dealing with a taped show, which rarely works nearly as well as what the regular WWE shows. It’s still Money in the Bank season and that means more qualifying matches, but what else does WWE have on tap?

WWE.com has released its official preview for this week’s Monday Night Raw, which will be centered around the upcoming Money in the Bank pay per view. In addition to the qualifying matches, there will also be an Intercontinental Title match as Kevin Owens has already answered Seth Rollins’ open challenge. Here are the stories featured in the show’s official preview: 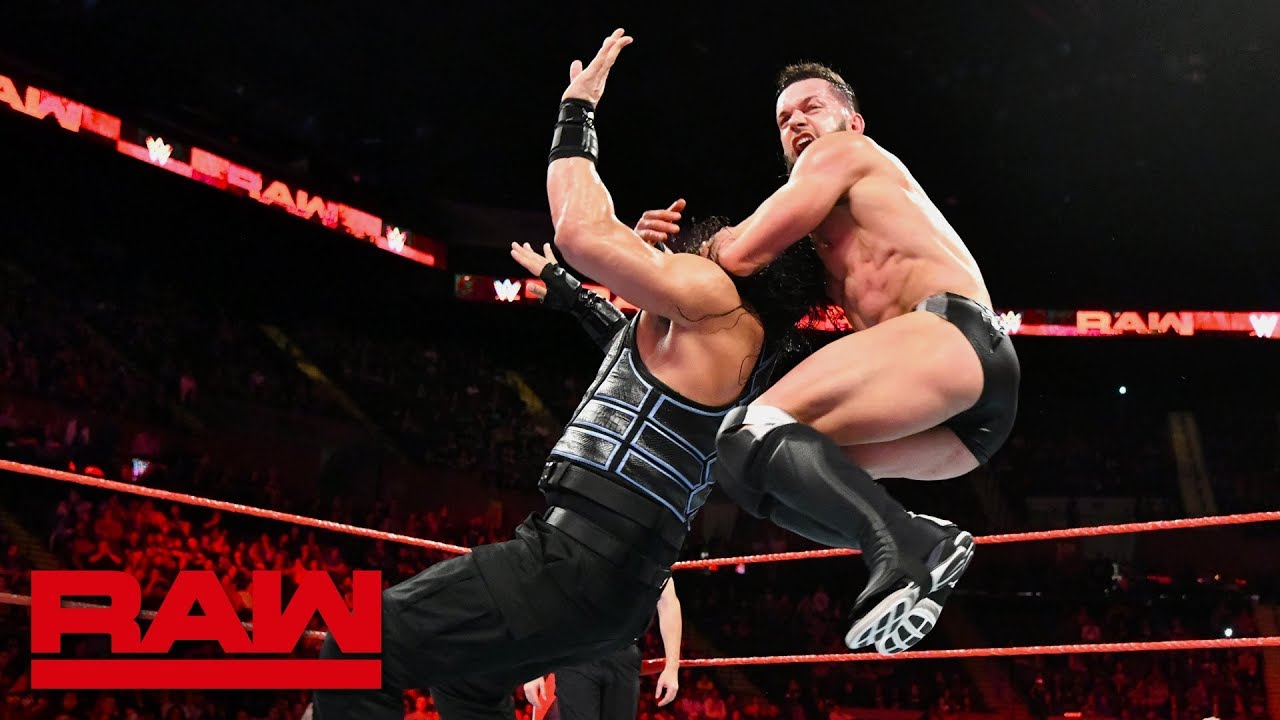 A Moon rises and a Queen rules 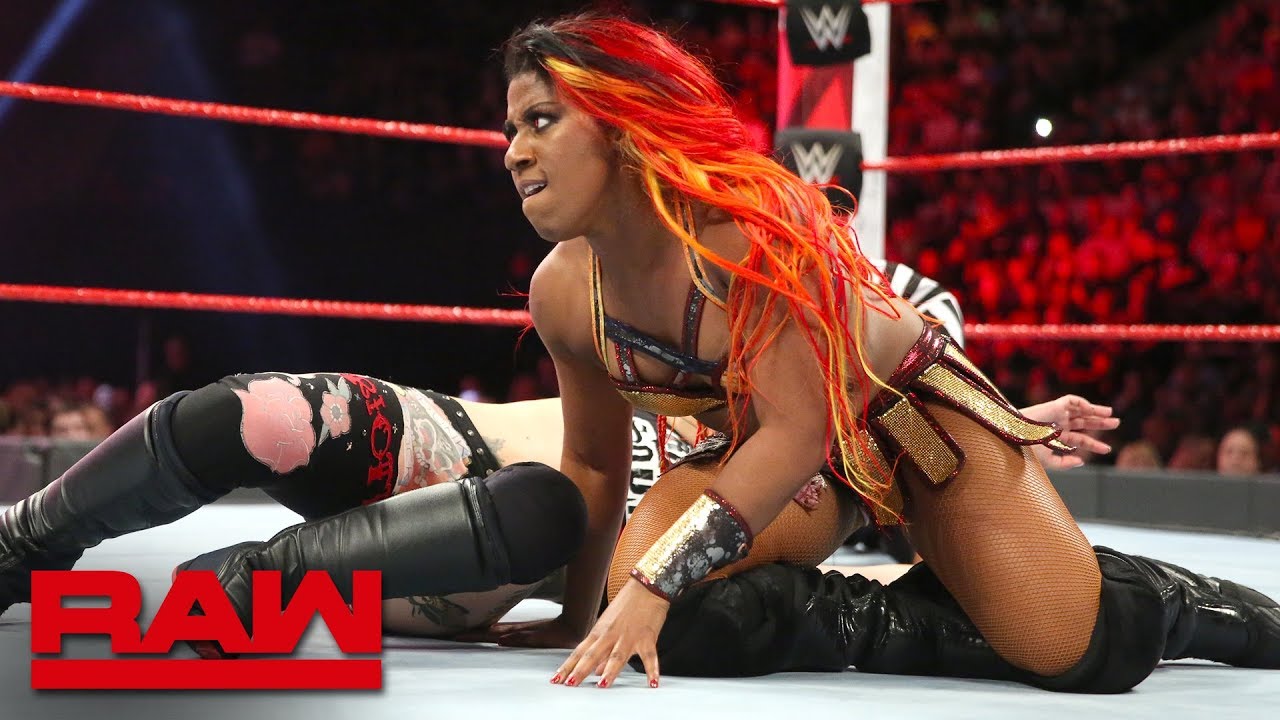 Will Roman Reigns get retribution against Jinder Mahal? 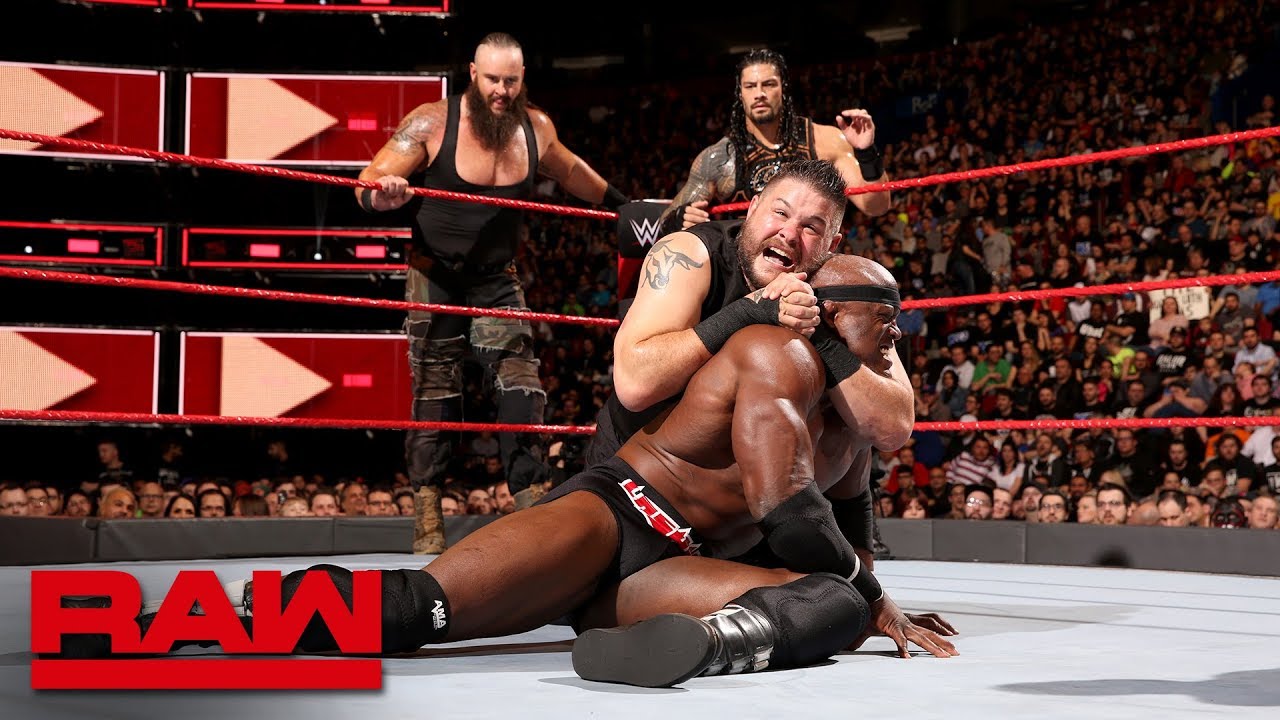 Bobby Lashley fights for his family. 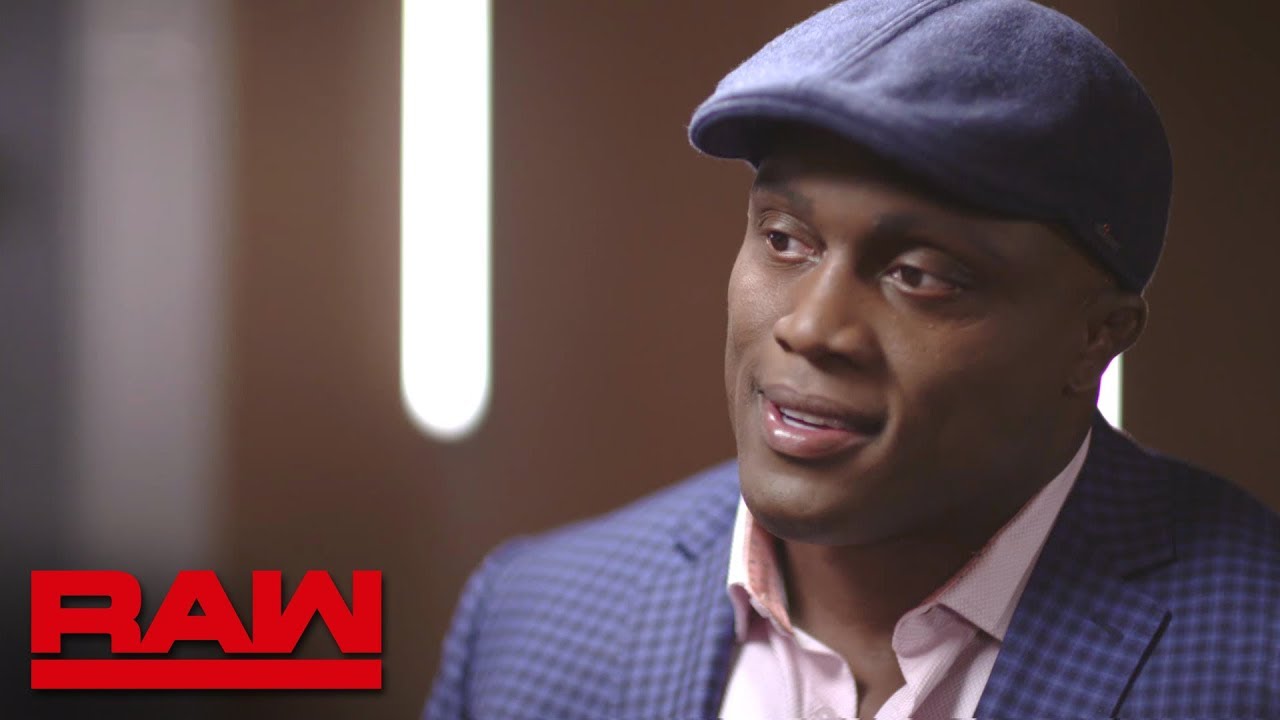 Bobby Lashley on growing up with three older sisters: Raw, May 7, 2018 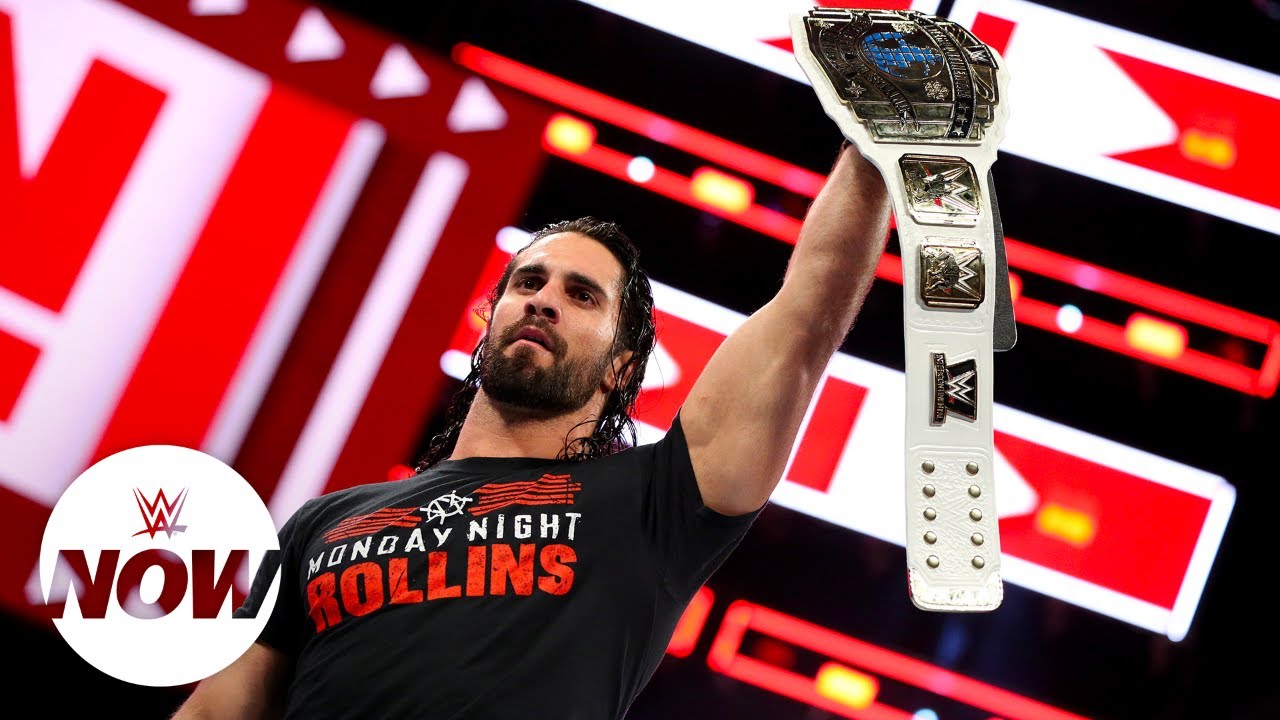 Opinion: Oh joy: a lot more Money in the Bank talk. I’m really, really not a fan of this time of year as we spend all this time talking about how amazing it is and then spend months at a time with the winners walking around with their briefcases hold them over the heads of the champions. Then we start it up all over again because that’s the only way WWE knows how to do Money in the Bank. But hey, at least we get the same theme song we’ve gotten for several years in a row now, and at least it’s not the most annoying song in wrestling.

Which of these stories interests you the most? Who do you think qualifies for the ladder matches? Let us know in the comments below. 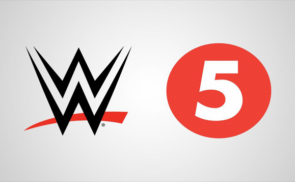