The bug bites another one. It feels like there’s another injury every few days around the wrestling world lately. Whether it’s a top name in WWE, an Impact Wrestling star or someone down in NXT, there’s almost always someone winding up on the injured list. Last week it was Tino Sabbatelli going out with a torn pectoral muscle, but what about his former partner Riddick Moss? Well as it turns out, they can work out their differences in physical therapy as he’s injured too. How bad is it?

The split before the tendon split. 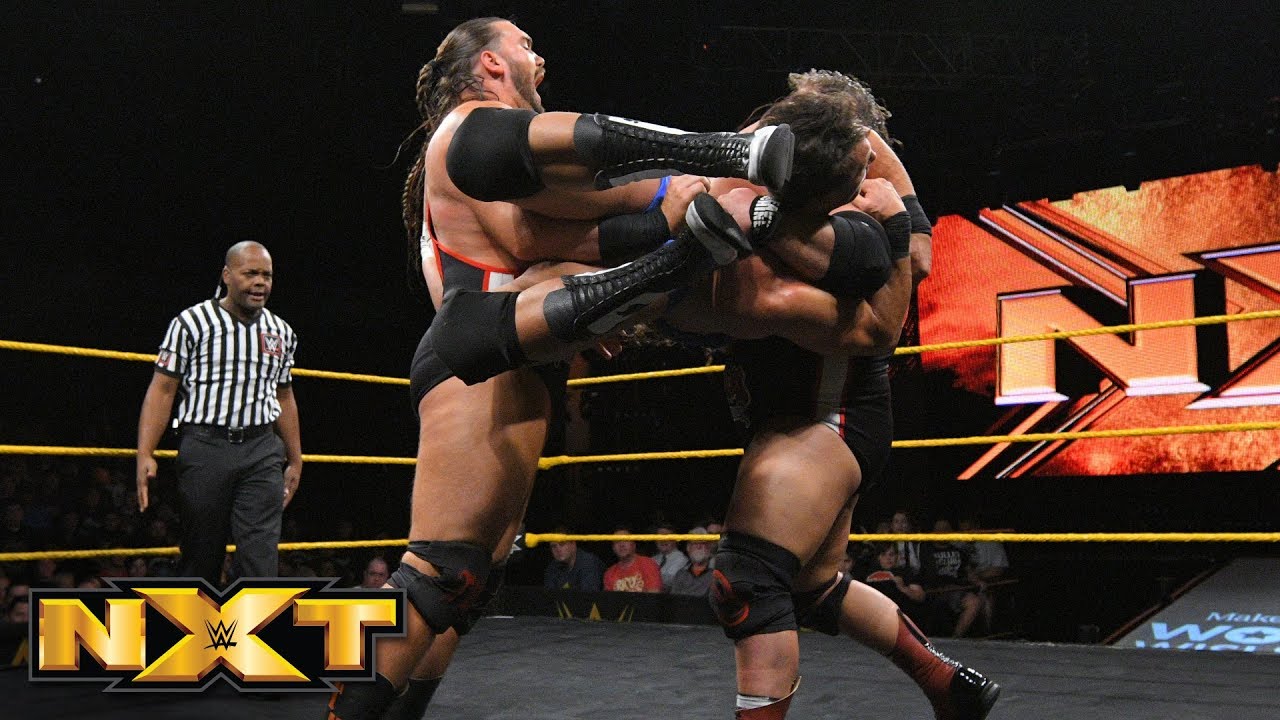 According to Wrestling Observer Radio by way of 411mania.com, Moss’ injury, originally thought to be a knee injury, is actually a torn Achilles tendon. Moss was seen on crutches at last week’s set of NXT tapings and while there is no word on how long Moss will be out, an injury of this nature can put someone on the shelf for eight months. When he was injured, Moss and Sabbatelli had recently split during a tag match and would likely have feuded as a result.

Opinion: Normally I would say that the time away from the ring would be a good thing but that much time and that horrible of an injury is one of the worst things that could have happened to Moss. It’s a terrible injury to have to deal with and takes away the better part of a year of his career. Maybe he’ll come back better, but what a devastating blow to someone who was starting to get a bit of a story going.

What will Moss do when he gets back? Does Moss or Sabbatelli have more potential? Let us know in the comments below. 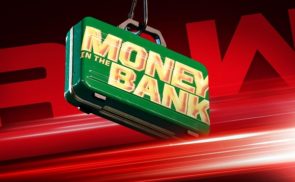 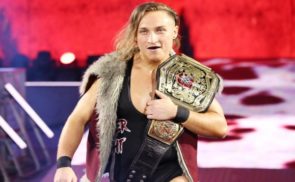