Get the tables! WWE has posted a new video to its YouTube channel in which they show the full match between Alexa Bliss and Becky Lynch from TLC 2016. The two competed in a Tables Match for the Smackdown Women’s Championship.

SmackDown Women’s Champion Becky Lynch aggressively went after disrespectful Alexa Bliss in the early goings of the match, looking to end things quick by driving the small-but-fierce challenger through a table at ringside. Alexa turned things around, however, when she actually sunk her teeth into Lynch’s hand, proving once again that there’s nothing she won’t do to unseat the fan-favorite Irish Lass Kicker as Team Blue’s female standard-bearer.

That savage streak was on full display during the chaotic final moments of the match, when Bliss powerbombed Lynch through the table at ringside to ensnare the SmackDown Women’s Championship, becoming the second Superstar to hold Team Blue’s prestigious Women’s prize.

Although the conclusion of her last championship encounter with The Irish Lass Kicker – a match seen on SmackDown LIVE in Glasgow last month – was shrouded in controversy, Bliss was unquestionably the better woman at WWE TLC. Visibly shaken after the match, Lynch expressed extreme disappointment in its outcome, leaving many to question what her next move will be, or if her signature #straightfire will burn as intensely as it once did.

It’s amazing to see where both of these women have come in the last three years. 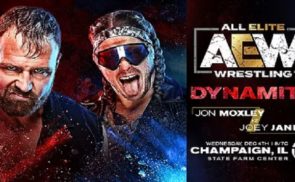 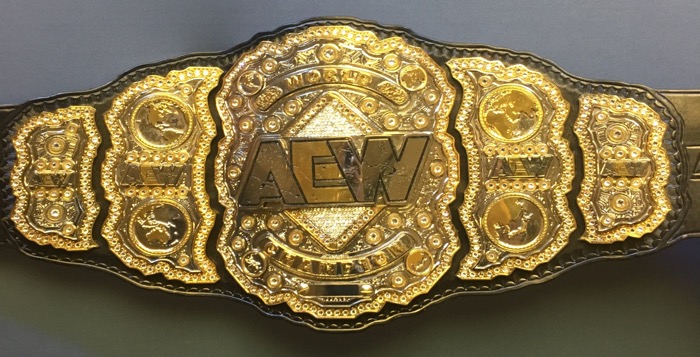