How do you follow that? Last weekend, WWE debuted a new WWE Network series called Broken Skull Sessions. The long form interview show, hosted by Steve Austin, was a show similar to the Steve Austin Show podcasts, a handful of which had aired on the WWE Network before. This one was a little different for one reason though: it featured an appearance by the Undertaker, who had never given such an interview before. The show was going to be a regular series, so someone had to go second.

The Undertaker episode focused on the Undertaker’s career and featured a variety of stories. It was a rather toned down interview, as Austin is able to talk to just about anyone due to his own legendary status in the wrestling industry. There is almost no one who has ever approached Austin’s star power, but his second guest got pretty close for a brief stretch in 1998.

They have a history together. Check out Austin and his second guest: 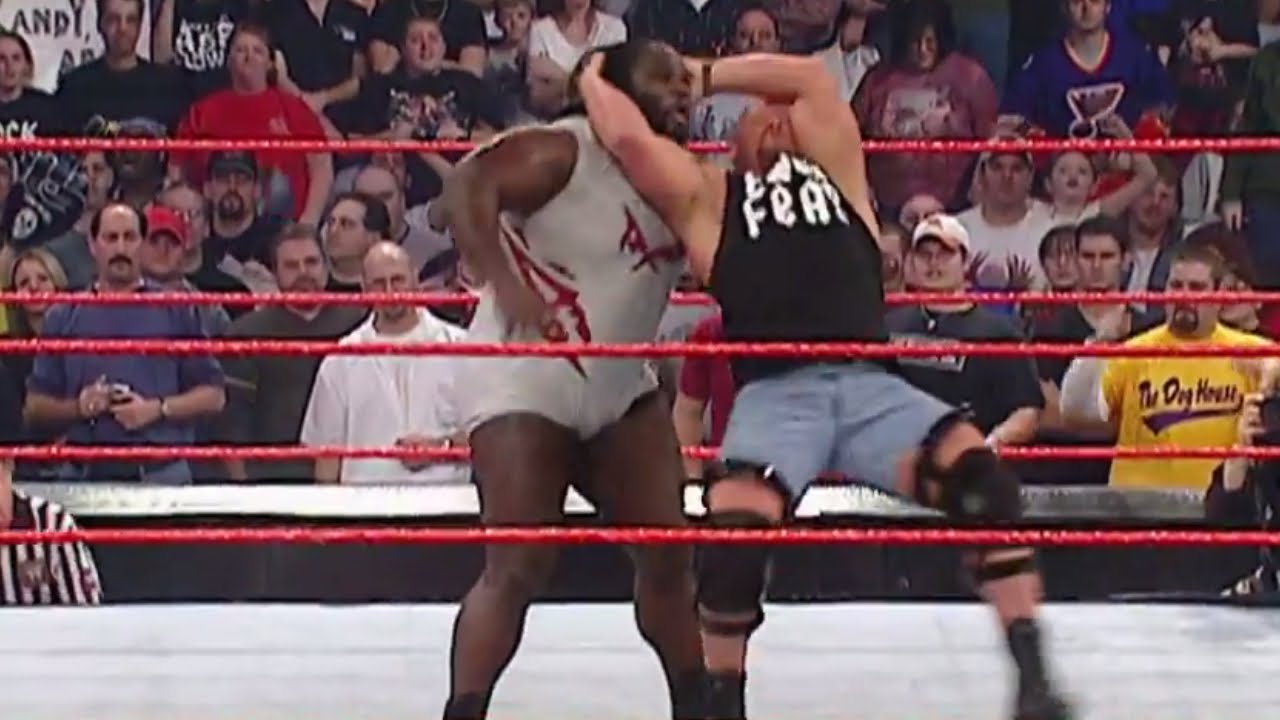 Austin has sent out a tweet showing that Bill Goldberg will be his second guest on Broken Skull Sessions. There is no date given for the show, though it seems to have been recorded already. The Undertaker episode was recorded several months before it premiered as well. Goldberg has appeared on multiple episodes of the Steve Austin Show podcast and he has wrestled infrequently for WWE over the last few years, including a match against Dolph Ziggler at this year’s Summerslam.

OH HELL YEAH!!! #BrokenSkullSessions RT @Goldberg: Is that a question or a statement?!? #whosnext !?! pic.twitter.com/R8iXth6U2B

They didn’t always get along though. Check out things going a bit badly: 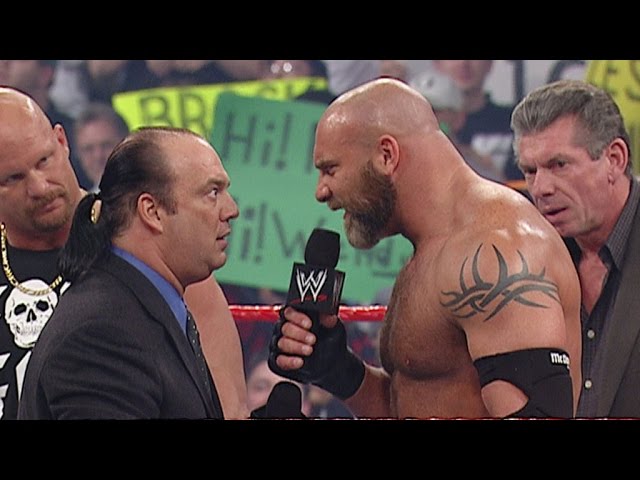 Opinion: This might not be the most interesting guest, but at the same time it is better than some options they had. Goldberg is someone who became a top star in the company out of nowhere and he is still one of the bigger names that WWE can bring out. That makes for an interesting interview and Austin seems to be close enough to Goldberg to make the interview work.

Did you like the first show? Will Goldberg make for a good interview? Let us know in the comments below.