Christmas comes early! As different as it may seem, wrestling has a lot of similarities to everyday life. Like most things in December, it can get a little more complicated during the holiday season. There are only so many things that can be done before Christmas Day arrives, because no one is going to want to do much of anything on that day. Therefore, things have to be done early, and that is the case with NXT and AEW.

Both NXT and AEW have announced major title matches for their December 18 broadcasts. AEW Dynamite will feature a World Title match as Chris Jericho will defend the title against Jungle Boy. The match came after Jericho announced that he was being forced to defend the title against an opponent to be determined. This brought out Jurassic Express, with Jericho saying he would not defend against Luchasaurus or Marko Stunt. That left Jungle Boy, who will get the shot.

Jericho has been active lately. Check out his defense against Scorpio Sky from last week: 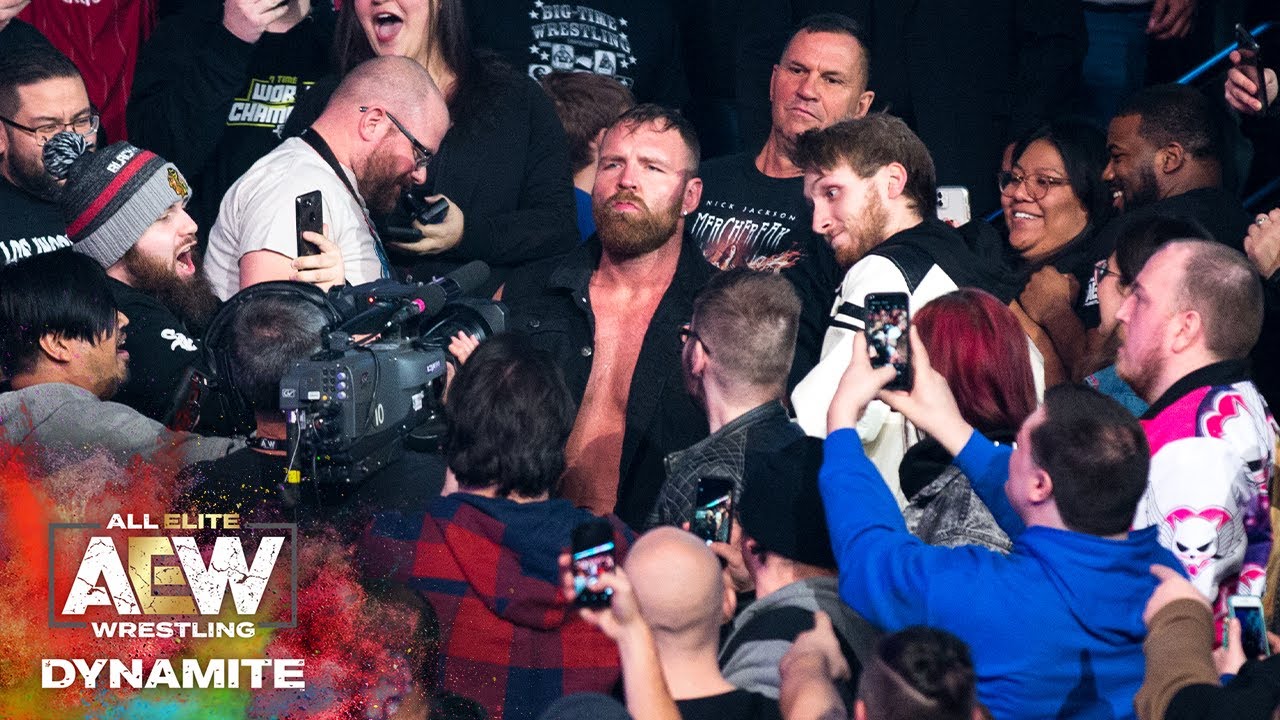 NXT will be airing two title matches on the same night. First up is the Women’s Title, with Shayna Baszler defending against Rhea Ripley. Baszler made the decision to challenge Ripley, who has defeated her both in WarGames and a non-title match via disqualification. The NXT Title will also be defended, with Adam Cole defending against the winner of a triple threat match between Keith Lee, Dominick Dijakovic and Tommaso Ciampa, which will take place on December 11.

It was a big setup. Check out how we got to the NXT Title matches: 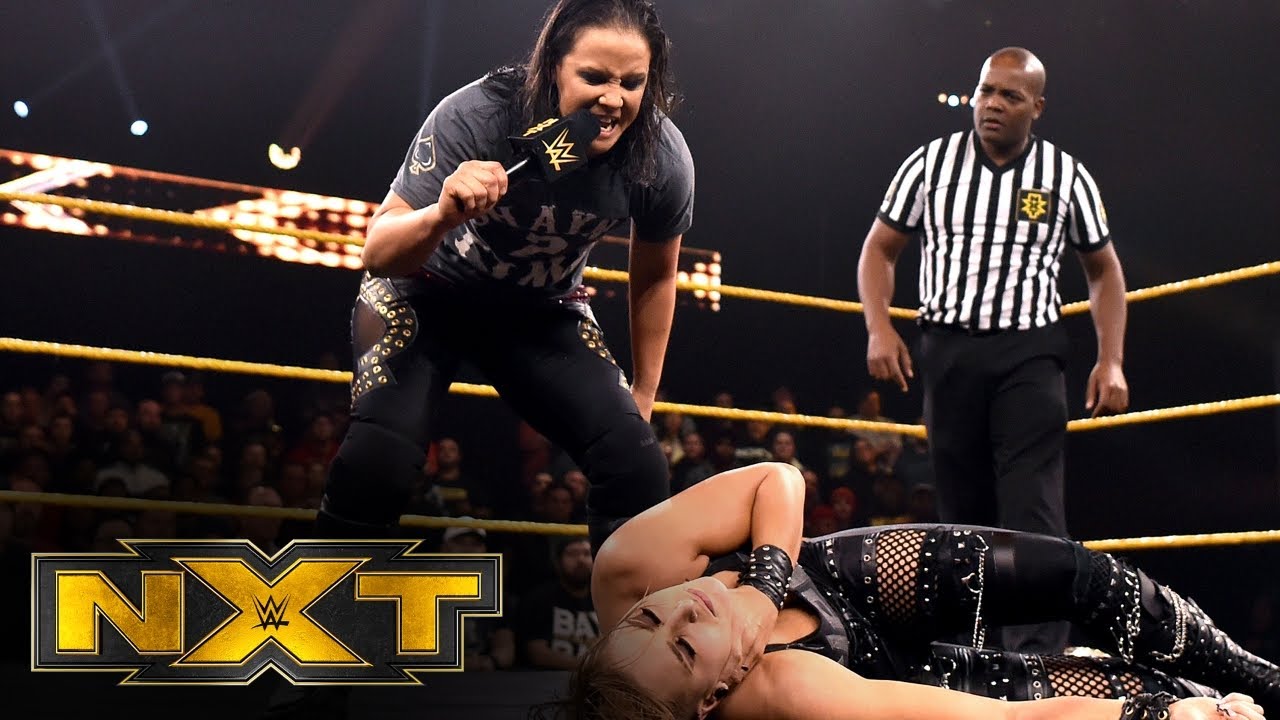 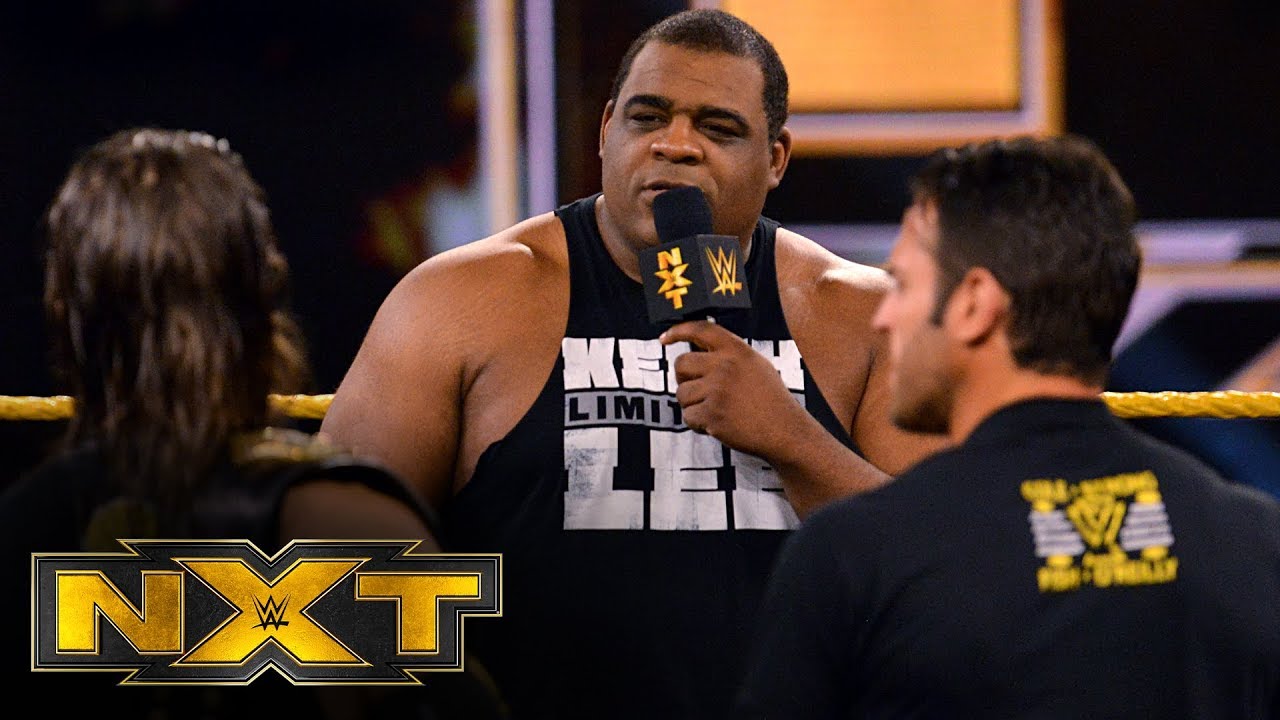 Opinion: I guess Christmas comes early here. These matches should be entertaining and at least one title change wouldn’t surprise me. Ripley has been primed as the biggest star around so her taking the title would not be the biggest shock. Either way, it is going to be a huge night and a great event for wrestling fans, which has been the case ever since Dynamite made its debut.

Which match sounds best? How many titles do you see changing hands? Let us know in the comments below. 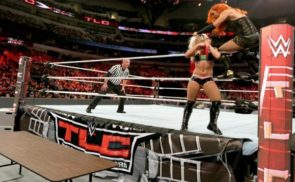