It’s never too early to start planning ahead. Believe it or not, we are only about four months away from WrestleMania 36 in Tampa, Florida. The show is going to be the biggest of the year and that means things are going to start getting interesting in WWE in the near future. With so many things going on, WWE likely has a lot of the card planned. One match is not yet set in stone, but it could be going one of two ways.

Whether you like him or not, Brock Lesnar is one of the top stars in all of WWE and is going to be in a rather high level match at WrestleMania 36. Having him around is going to get some attention as he is likely to be doing something involving one of the World Titles at the show. You need a special kind of opponent for him though and WWE may have two big choices in mind.

Before we get to the opponent, let’s look at the man himself. Check out what Lesnar has been up to lately: 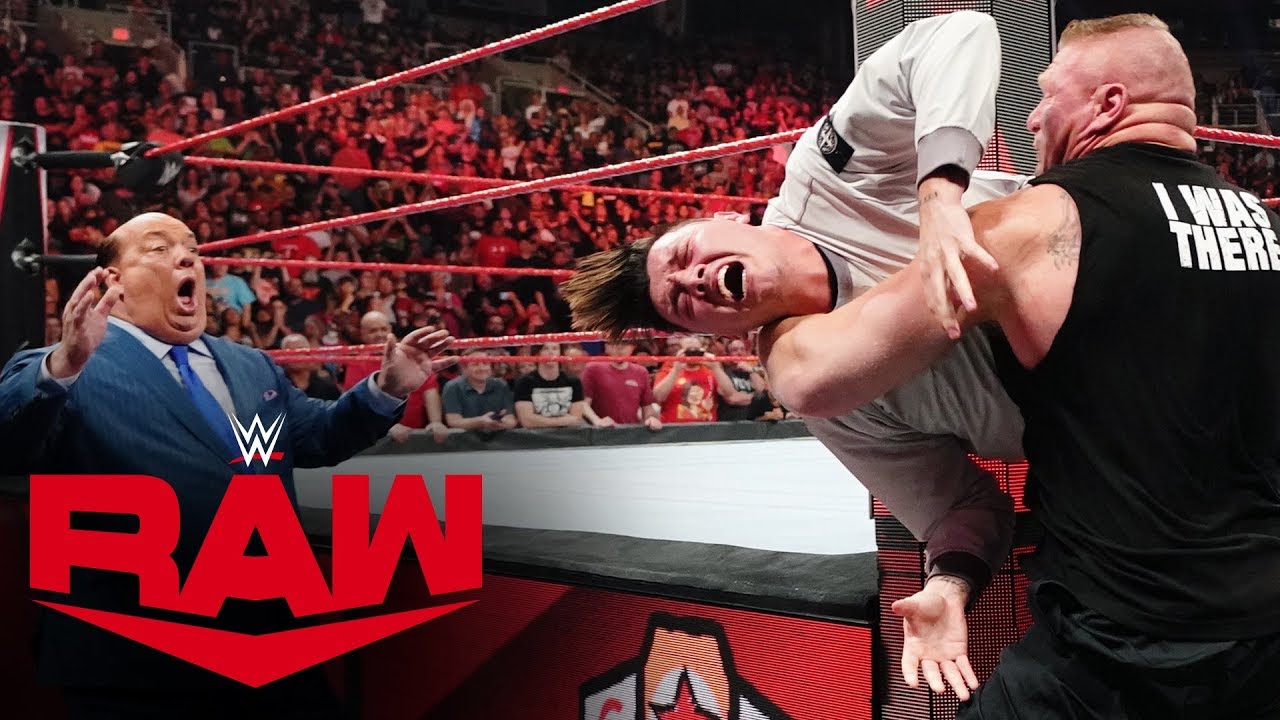 According to Talksport.com, WWE is currently considering a pair of matches at WrestleMania 36, both involving Lesnar against a non-traditional opponent. The first option would be Cain Velasquez in a rubber match after Velasquez won in the UFC but Lesnar defeated him at Crown Jewel in October. On the other hand, should Tyson Fury defeat Deontay Wilder to become the WBC Heavyweight Champion of the World on February 22, it is possible that Fury could be facing Lesnar. Fury previously wrestled at Crown Jewel, defeating Braun Strowman via DQ.

And then the potential opponents. Check out a little of both of them: 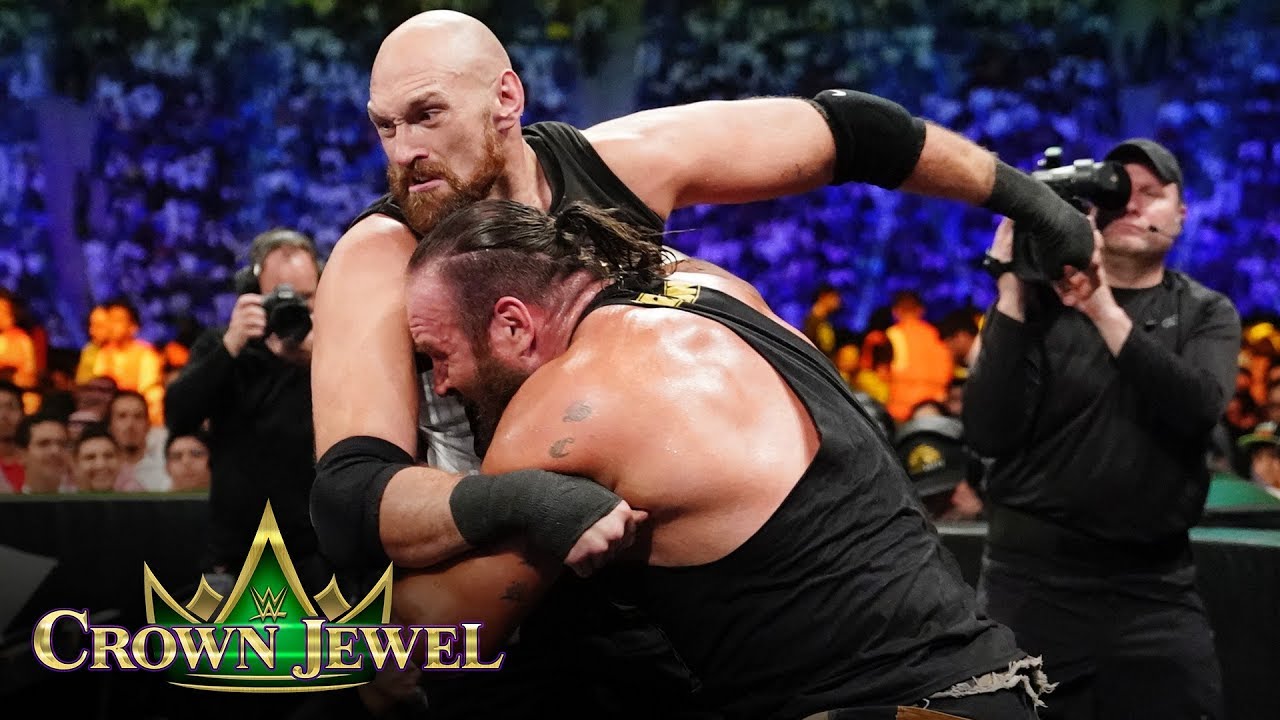 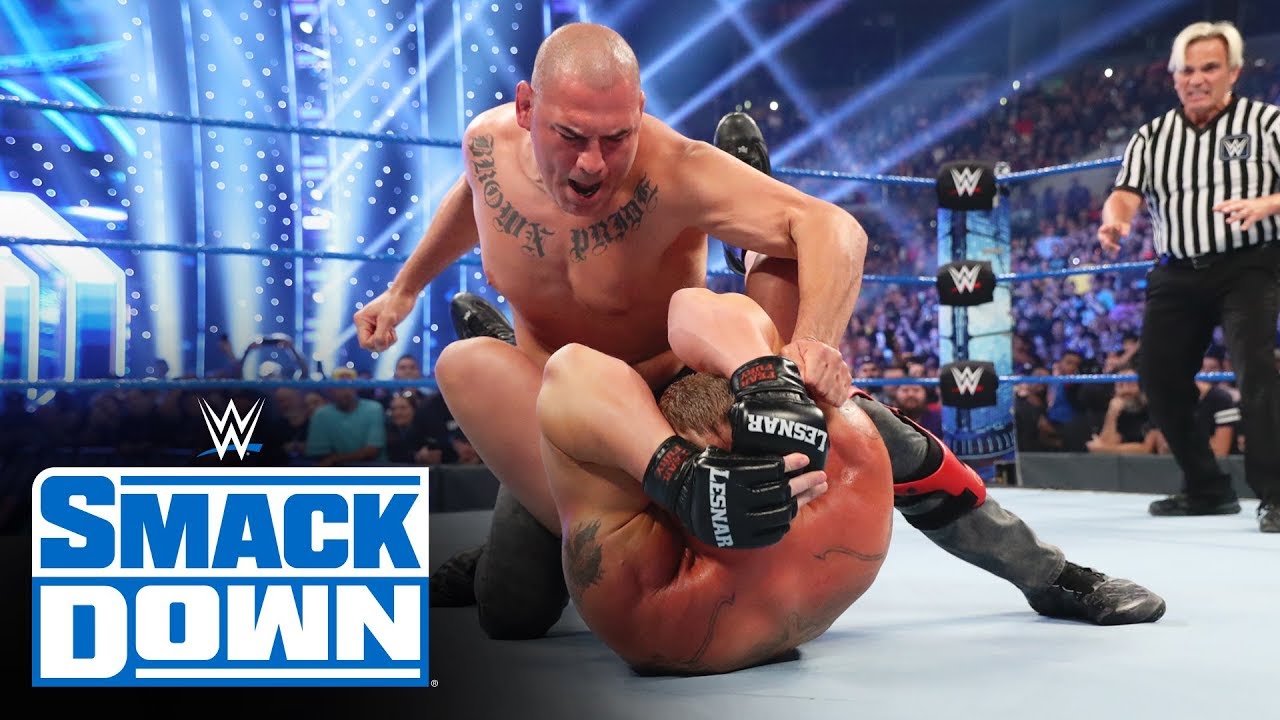 Opinion: I’m not wild on this sort of thing, but it does make sense. You would probably draw in some extra eyes for Fury vs. Lesnar, as Velasquez vs. Lesnar has already been done in a WWE ring. That being said, Fury isn’t exactly the most graceful guy in the world in the ring so the match could be a disaster, but it would certainly be a spectacle. That’s what WWE is looking for here, so maybe they’re onto something.

Which of these sounds better? Who should Lesnar face at the show? Let us know in the comments below. 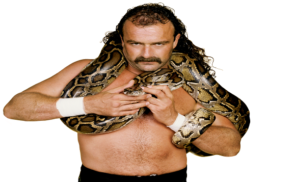 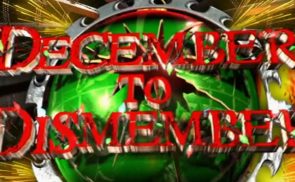 REVIEW: December To Dismember 2006: It Hasn’t Gotten Any Better