Ever since the trailer for the second season of “Southpaw Regional Wrestling” was released, fans have been wondering when they can see the return of this rare footage from the WWE archives.

Well, the wait is over.

The company released all six episodes of the second season this morning on their YouTube channel. You can watch the first episode below: 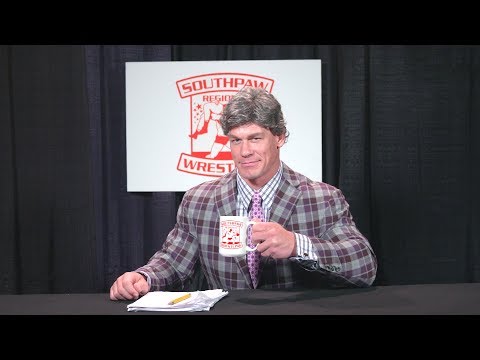 Featuring such favorites as Lance Catamaran, Chett Chetterfield, John Johnson, Clint Bobski and others, this season of “Southpaw Regional Wrestling” will also feature the debut of such new talent as Rene Beret, Malibu Al and Nicci Lee Styxxx.

John Cena, Fandango, Chris Jericho, The Club, TJ Perkins and others were all a part of the first season, which garnered a huge following. This season will add appearances by Daniel Bryan, AJ Styles, Dolph Ziggler, Seth Rollins and more!

YES! I have been a huge fan of “Southpaw Regional Wrestling” ever since it debuted earlier this year. I love it whenever WWE superstars do something unique and off-the-wall, and this takes that concept to the limits. I’ll be watching all 6 episodes in succession and I can’t wait! 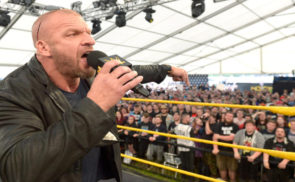 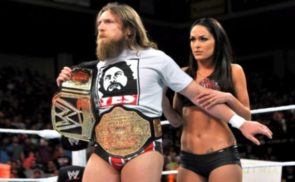