One man’s suffering is often another man’s opportunity.

Earlier today, “Raw” General Manager Kurt Angle announced that Samoa Joe had suffered an injury on last night’s show. As a result, he will be unable to compete in the upcoming “Mixed Match Challenge” that begins next week on Facebook Live.

However, as a result of the injury, Elias will now be teaming with Bayley to represent the red brand. You can see the tweets below:

Thank you all for voting for @itsBayleyWWE partner in #WWEMMC, but due to an injury suffered on #Raw @SamoaJoe is unable to compete…

You can see a clip of Elias campaigning to be Bayley’s partner below: 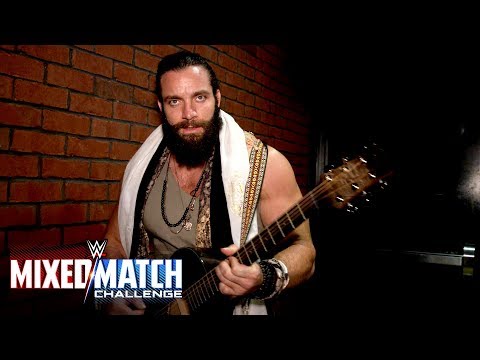 Elias urges the WWE Universe to have Bayley walk with Elias: Jan. 8, 2018

WWE has not released a statement on Samoa Joe’s injury, and we do not know what the extent of it is at this time.

This could be an interesting pairing for sure, as it is a complete contrast in personalities. Elias has been absolute gold lately, and his creativity and Bayley’s energy could make for a unique chemistry. Also, I hope that Joe’s injury isn’t too severe, and will be able to compete going into WrestleMania season. 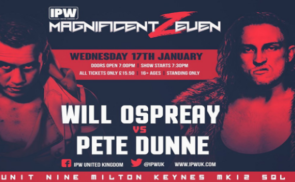 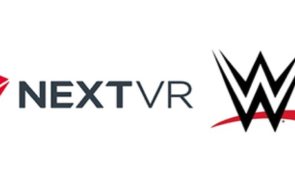