The company announced this morning that they are partnering with NextVR, a virtual reality company, to bring a new experience to their fans. Highlighting select 2018 WWE special events, the experiences will be approximately 10 minutes in length and available for free to fans globally, on a new WWE channel within the NextVR app following each event.

The content will provide fans with a completely new experience, featuring highlights from WWE’s biggest events including the excitement of the fans, athleticism of WWE’s larger-than-life Superstars, pivotal moments, epic showdowns and surprise appearances, giving them the opportunity to see the action as if they were there live.

“WWE is amazing in VR, and we know fans are going to love it,” said David Cole, NextVR CEO. “Our patented VR broadcasting pipeline will bring fans ringside with WWE Superstars to experience the electrifying energy and spectacle firsthand.”

“We are always looking to create compelling content across platforms, and we are excited to partner with NextVR to bring our fans closer to the action than ever before,” said Michelle Wilson, WWE Chief Revenue & Marketing Officer. “As the technology behind virtual reality continues to evolve, this is a unique opportunity for us to partner with NextVR, a leader in this space, to provide new experiences to our passionate fans around the world.” 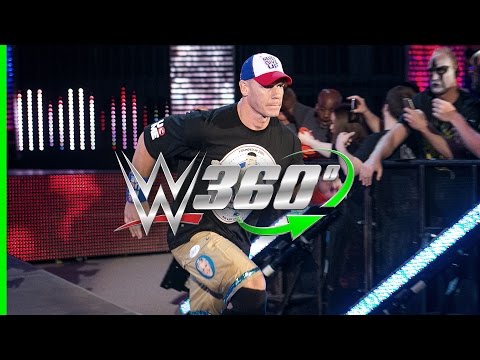 Experience the return of John Cena to WWE on Raw in 360°!

This is not the first time that WWE has experimented with virtual reality technology, as they have made similar experiences available to their fans in the past.

This is pretty cool! Connecting fans to live experiences is the way of the future, and this is another way that WWE is staying current in that field. 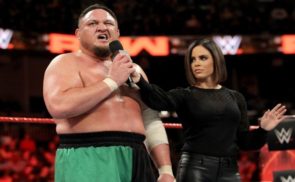 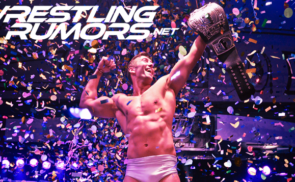 WR Exclusive: Elliot Sexton on Representing TMDK, His Career and Where His ‘Sex Bomb’ Nickname Came From