Former WWE Superstar and Hollywood legend The Rock took to his Twitter account to respond to a former WWE Universal Champion who joked about being ‘electrifying’ like The Rock.

‘Raw’ Superstar Finn Balor took to his Twitter account to make a joke about receiving over 20 static electric shocks that day alone and can’t imagine how The Rock deals with it every day.

This, of course, is in reference to The Rock being called ‘The most electrifying man in all of Sports Entertainment.’

I have received more than 20 static electric shocks today… can’t imagine how @TheRock makes it through the day! #MostElectrifyingMan

Noticing the joke, The Rock quoted the tweet from the ‘Balor Club’ leader and explained that it can be tough but he needs to embrace the electricity.

Additionally, he told Balor he is doing great and should remain focused and keep ‘kickin’ ass.’

You can find The Rock’s response here:

Below we decided to provide the hilarious match between The Rock and one half of the Bludgeon Brothers in Erick Rowan at ‘WrestleMania 32’ in what was The Rock’s latest match. 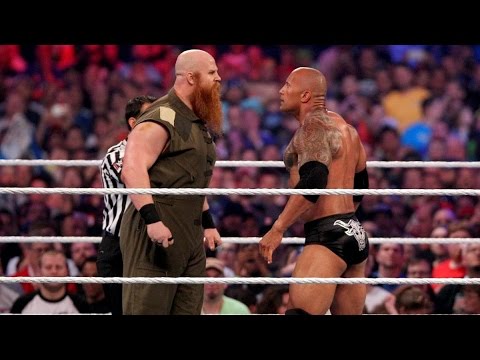 The Rock vs. Erick Rowan: WrestleMania 32

Do you see Balor being WWE Universal Champion this year? Would you be open to a return to WWE for The Rock? 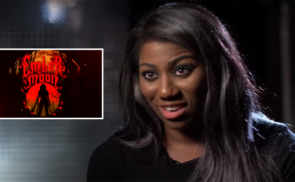 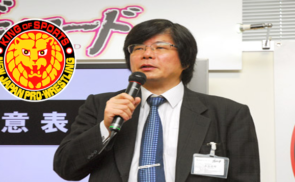