Wow. This is going to be great.

WWE has announced two more teams for the upcoming “Mixed Match Challenge” that will begin next Tuesday night on Facebook Live. The teams of The Miz & Asuka and Goldust & Alicia Fox will both represent “Raw” in the upcoming event.

You can see videos of both of the announcements below: 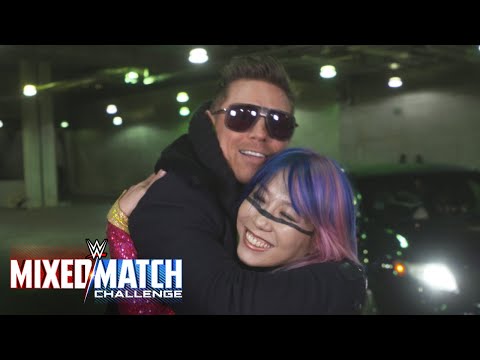 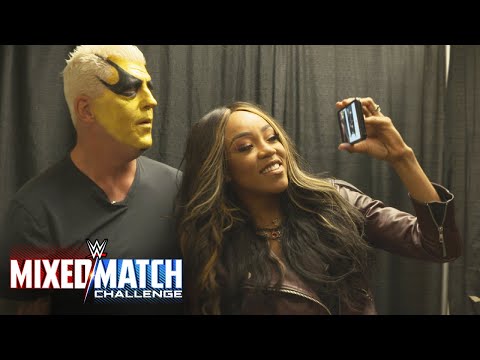 This brings the number of teams representing “Raw” up to 5, as these two teams join the already announced pairings of Nia Jax & Apollo Crews, Alexa Bliss & Braun Strowman and Finn Balor & Sasha Banks.

Over on “Smackdown Live,” the teams of Bobby Roode & Charlotte Flair, Jimmy Uso & Naomi and Rusev & Lana have been formed.

Holy cow, do I love both of these pairings. The Miz and Asuka are two of my favorite superstars in all of WWE, and together they could have amazing chemistry both inside and outside of the ring. And the absolutely insane duo of Goldust and Alicia Fox could be one of the most entertaining things that the company has done in a long time. This is going to be incredible! 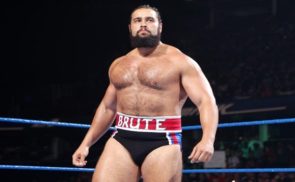 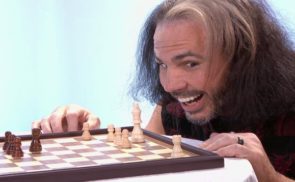