#PipebombNation, get ready for another piece of audio mastery as we have our good brothers Ant and Rob on the show this week! Get ready to find out how many people we think should #GoHome & #StayHome, YOUR #3Count questions on various topics, the arrival of Bray Wyatt, Bayley/Charlotte, & more!

Plus, plenty of laughs, karaoke, jokes & a surprise special guest on another hysterical edition of the #PipeBomb! 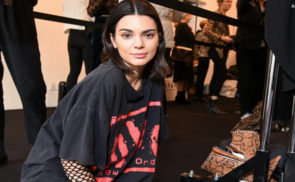 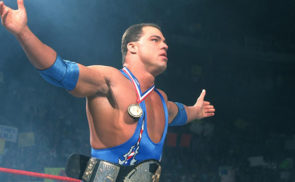