Former WWE COO and current Small Business Administration administrator Linda McMahon recently sat down with the Las Vegas Sun to discuss how her time with WWE prepared her for time in Washington. 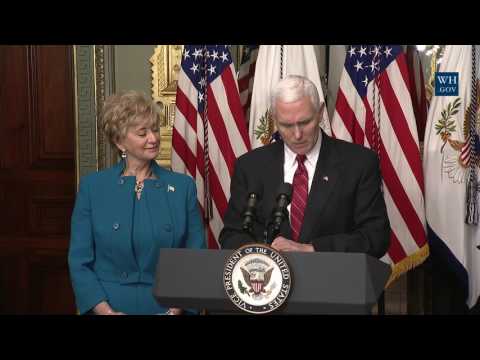 Below are some questions, along with McMahon’s answers:

You and your husband, Vince, grew a small business into a billion-dollar business. What did it take to build that? What was it like as you watched some of your competition go away as you became a large business?

Vince and I have always said that we had a great opportunity, but great opportunities can come and go if you don’t take advantage of them and seize them. Being in this particular industry is something that he always wanted to do from the time he was a little boy. It was in his blood.

When we started working first in the Northeast, which is where his father’s company, Capital Wrestling, was, Vince was an on-air personality. But he had some ideas about how to grow revenues. He put them into place, the territory grew, revenues grew.

At one point, we bought his father’s company with a really difficult LBO (leveraged buyout). We had four quarters to make all four payments. If we missed the payment, my father-in-law and his partners kept the money and the business reverted to them.

We were able to do it. By taking over the business ongoing and paying as you go with it, we did increase revenues through that time. So then we went from the Northeast and moved it across the country, and made it into first a national business and then a global business.

You’ve seen the challenges in providing health care both as a small business and as a larger business. Some of your workers with WWE are independent contractors. How can business and government work together to provide health care?

It’s such a complicated issue to try to give a succinct answer. WWE went from having no insurance when Vince and I first got started — I remember when I walked into his office when we had 13 or maybe 14 employees, and I said, “Guess what? You now have health insurance.” And he said, “Wow.” I don’t think he realized he didn’t have it before.

We went from providing it for a few, paying all the costs, to the company growing and having to have co-pays. And it was a process every year or two or bidding out the insurance. So that is a real process for a company to go through, especially a company that is growing.

The cost of health care has grown. We had a very young company, so there were a lot of babies being born, so we had some high expenses. Eventually, we went to self-insuring except for catastrophic. We had health savings plans. We tried different ways to make sure that our employees had really great coverage that they weren’t paying too much out of pocket to try to keep those co-pays reasonable within guidelines.

So the government, at that particular time, it wasn’t about health care or the Affordable Health Care Act (AHCA.) I do think that government can be helpful in the health care field by repealing and replacing Obamacare at this particular point. I do believe that. I think it must be better.

There are some aspects of it that are good. I absolutely believe children should be able to stay on their parents’ policy, that there should be no pre-conditions that would prevent you from getting health care. So there are many parts of it that I think are really good. 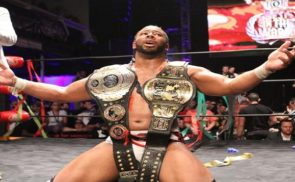 Jay Lethal on His Career in Wrestling and ROH Goals 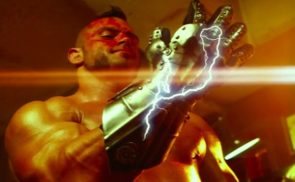