Former WWE superstar Davey Boy Smith was recently interviewed by Hannibal TV, where he discussed the impact of CM Punk competing in UFC, and if it was a bad idea.

Below is an excerpt from his response:

“Maybe if Bellator had offered him something. Kind of built up his record because fighting anyone in the UFC, even if it’s a lower-ranked guy, they’re professional fighters and that’s what they do for a living. Anybody there who’s fighting now is basically a stud. They’re gonna be a specialist in something. If it’s striking, wrestling, grappling on the ground. To be able to get up there you have to have a certain amount of pro fights, so everybody there is pretty much a stud. There are no push-overs. So was it a bad thing? Well, I mean I don’t think it hurt pro wrestling cause everybody seems to think that it’s fake and this and that, and that’s because of the way things have happened and the way things have been exploited. But also, people know that if it’s pre-determined they still want to be entertained, but they still almost want to believe ‘Oh is that really real?’ And that’s what I was getting back to was being stiff with each other and laying stuff in and having a respect for kayfabe.” 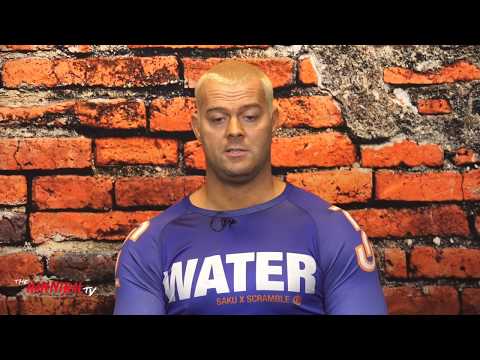 You can find the entire interview in the video above. 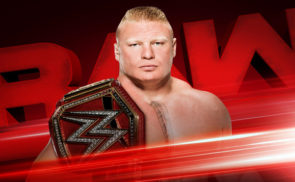 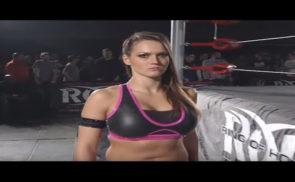