Get ready for the #PipeBomb Saturday Special! The guys discuss at length what’s next for Bayley, her time on the main roster, and their wrestling pet peeves answering YOUR questions #3Count! Plus, the Great Balls of Fire Theme, Rusev, WWE 2K18, Lana as Women’s Champ, plus non wrestling topics favorite shows, ice cream, breakfast talk and more! Strap yourselves in for a blast of an episode full of ridiculousness, tons of laughs, and everything else in between! 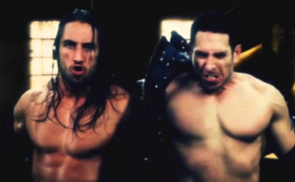 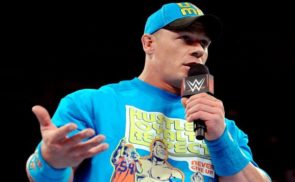