Current Ring of Honor star Kelly Klein was recently a guest on Interactive Wrestling Radio and discussed a number of topics. She discussed the beginning of the Women’s Revolution in companies other than WWE, as well as if she would compete in the upcoming “Mae Young Classic” Women’s Tournament.

Below are some questions, along with her responses:

On where the women’s revolution started, TNA Impact Wrestling or WWE:

“When you look at other things outside of wrestling, at history. The person who writes the history book is always the winner. The person with more money behind them and more exposure is going to claim that. I think the WWE has done and is doing great things for the women’s revolution. But, at this point, I think it is more a collaborative effort. There are so many women who are training and excelling now in the lower levels of wrestling and a lot of that is because they see there is a payoff, there is a place for them. Whereas, 10 years ago, when I was starting, there were very limited roles.

That was when the Knockouts started. There were more roles and that was a big deal. There were more than 2 spots on TV for a woman! There was something to accomplish and not such a limited field. In the past, how prudent would it be for a woman to enter wrestling when there was a very slim chance for them to get past that glass ceiling? Of course, I went ahead and did it anyway as did a lot of other women because maybe we’re crazy. (laughs) I think that’s a necessary quality.

As far as starting it, I think that the Knockouts really had a huge role in that.” She goes on to say that WWE advanced upon what Impact started. “It is kind of funny, in a way. Even though there are more spots available, there are more women going for those spots. We do have to be working even harder and be at the top of our game. I love it because it creates competition among us and within ourselves to be the best.”

On if she’ll be a part of WWE’s upcoming Mae Young Women’s Tournament:

“I am just going to say that I would always consider any opportunity. Every opportunity has many, many variables… many seen and man unforeseen. I am not one who would ever say I would never do this or never work for this place. Every opportunity is different and has to be considered individually.” 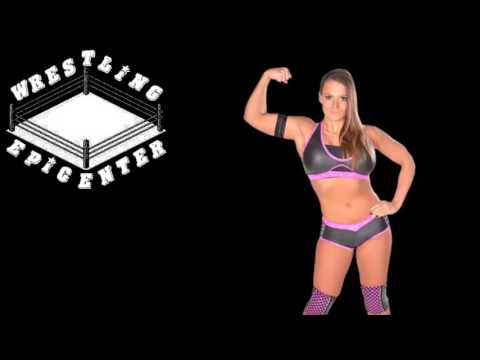 They also discuss her undefeated streak, her historic match with ODB and more. 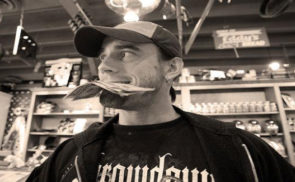 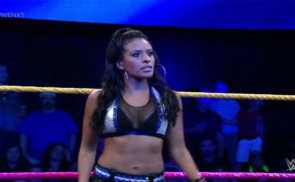