Details Emerge on the Passing of Dusty Rhodes, What May Have Caused His Death

World Wrestling Entertainment confirmed on the afternoon of June 11 that WWE Hall of Famer and professional wrestling legend, “The American Dream” Dusty Rhodes, had passed away at the age of 69:

“Runnels became a hero to fans around the world thanks to his work ethic, his impassioned interviews and his indomitable spirit. Moreover, Runnels was a dedicated father to WWE Superstars Goldust (Dustin Runnels) and Stardust (Cody Runnels), a caring husband and a creative visionary who helped shape the landscape of WWE long after his in-ring career had ended.”

Rhodes was inducted into the Hall of Fame with the class of 2007. He won countless championships as a member of the National Wrestling Alliance, including a stint as the NWA World Heavyweight Champion.

He had recently been working with NXT developmental, overseeing creative and working as a mentor for the stars of tomorrow.

TMZ.com is reporting that emergency personnel responded to Dusty’s home in Orlando at 5:56 AM Wednesday morning after Rhodes had taken a fall.

He was then rushed to a local hospital where he inevitably passed away on Thursday morning.

SEScoops.com is also reporting that Rhodes’ kidneys had been shutting down and that he was starting to get dehydrated, although we cannot confirm that at this time.

Several members of the WWE family have taken to Twitter to offer their condolences to the Runnels family and to discuss some of their fondest memories of Dusty.

What terrible news. Dusty was truly one of the greats. Our thoughts and prayers go out to everyone affected by Rhodes’ tragic passing. May he forever dine with kings and queens. 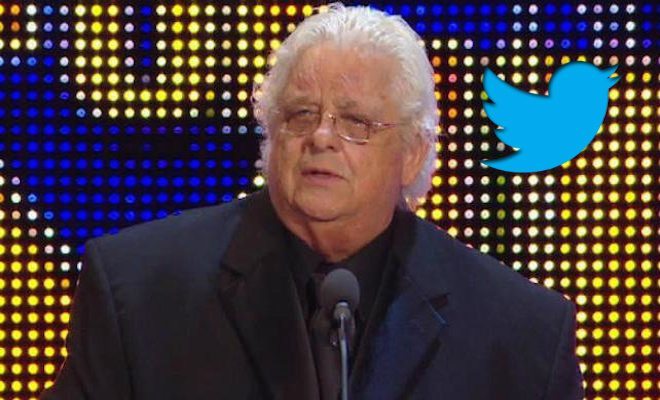 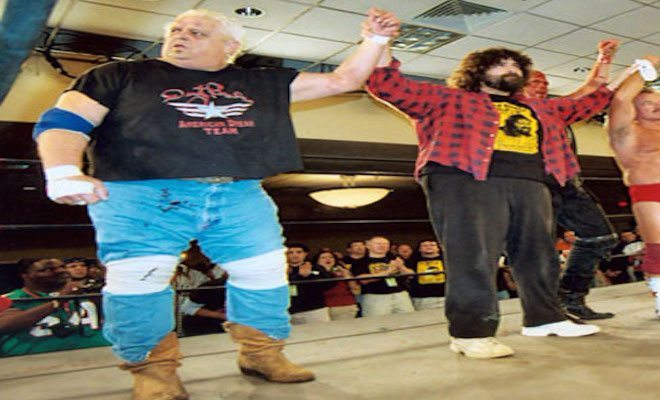 Mick Foley Writes Post on the Passing of Dusty Rhodes