The professional wrestling world lost a true legend of the business on Thursday, as “The American Dream” Dusty Rhodes passed away at the age of 69.

Several members of the wrestling community have taken to social media to offer their condolences, prayers and memories of Rhodes – real name Virgil Runnels – during this difficult time.

Extremely saddened to hear of the passing of my friend Dusty Rhodes today. There will never,ever be another one like The Dream!! RIP…

Sad to hear about Dusty Rhodes, there’s only one American Dream. Love you Dusty, thanks for all the laughs and stories. #lifewellLived #RIP

#RIPDustyRhodes We never got to shoot our angle together! Thank you for everything, I Love You. #HallofFamer #Legend pic.twitter.com/rN2YeVNv5b — Stephanie McMahon (@StephMcMahon) June 11, 2015

Godspeed dream. You taught me so much these last few years. Prayers and love to the family

I was ever so fortunate to be a friend to this man, to learn from him as a performer and as a human being. #RIPDusty pic.twitter.com/GH0e1isGxw — Seth Rollins (@WWERollins) June 11, 2015

There are no words that can express the sadness in our hearts. RIP Dusty Rhodes…You will be missed, Dream…We love you pic.twitter.com/45dPxrS3JB

I am absolutely devastated to hear about the passing of my long time friend Dusty Rhodes. One of the best ever. GO pic.twitter.com/e0BolBDNZj — Gene Okerlund (@TheGeneOkerlund) June 11, 2015

Shocked. Honored to have performed this in from of him http://t.co/QQpOW06v8H #RIPDream

The Dream will live FOREVER in my heart. Thank you for the wisdom and for always making me smile. The stratosphere is reserved for you. — Samoa Joe (@SamoaJoe) June 11, 2015

So sad to hear about the passing of the “American Dream” @WWEDustyRhodes! He was one in a million! Truly the most special human being! #WWE

I’m so sad to hear of the passing of The American Dream. RIP Dusty Rhodes. One of the all time greats…in and out of the ring. — Zack Ryder (@ZackRyder) June 11, 2015

Without you, I wouldn’t have a voice. Simply… Thank you Dream!

“Don’t waste your time when the red light is on” “Never let the truth get in the way of a good story” good bye, Dream pic.twitter.com/gXkAJIVQpV — Simon Gotch (@GotchStyleWWE) June 11, 2015

The news of #DustyRhodes ????I’m still in shock. My love goes out to Him and his family. He truly is one of the GREATEST pic.twitter.com/Gx9niR8xuY

Just heard about the passing of aTRUE LEGEND, American Dream Dusty Rhodes. Super guy & Superstar, pave the way for so many of us. #RIPDusty

RIP MY BROTHER DUSTY RHODES. GOD BLESS YOU AND YOUR FAMILY FOREVER #RIPDUSTY

I had just finished yesterday this painting for @WWEDustyRhodes…Was gonna give it to him next week! #ThankYouDream pic.twitter.com/1RuqmBaHlZ

My children just called with the news that @WWEDustyRhodes had passed away. I’m crushed. He was a one-of-a-kind talent with an amazing mind.

I’ll forever be in debt for everything you taught me. Thank you Dream. RIP Dusty Rhodes.

Can’t say enough about everything Dusty Rhodes did for me.There will never b another one like him.Absolute 1 of a kind legend #ThankYouDream

I’m in complete shock hearing about Dusty Rhodes. A hero of mine growing up & a bigger hero after we became friends. Thoughts & prayers RIP
— Christian (@Christian4Peeps) June 11, 2015

@WWEDustyRhodes taught me one lesson in particular that changed the course of my life forever, thx Dream

Condolences to Dusty Rhodes’ family. His family was everything as @theterrirunnels has shared. Such a fan, just words alone gave energy #RIP

‘Dream’ helped me find my voice in wrestling and it’s been my biggest asset ever since. My thoughts go out to his family. #RIPDustyRhodes

Just when you think you’re having a good day. Rest In Peace my friend. pic.twitter.com/geqCQX2GxC

There was only one “American Dream” There will never be another like Dusty Rhodes. It was an honor to work with him. pic.twitter.com/SkfVWV3k45

I’m speechless. Thank you @WWEDustyRhodes for everything. #RIP #AmericanDream

Absolutely shocked & saddened to hear of The Dream, Dusty Rhodes’, passing! My hero growing up, my hero … http://t.co/O5Ogwprdxr

The staff here at WrestlingRumors.net offers our sincerest condolences to the Runnels family. #RIPDream 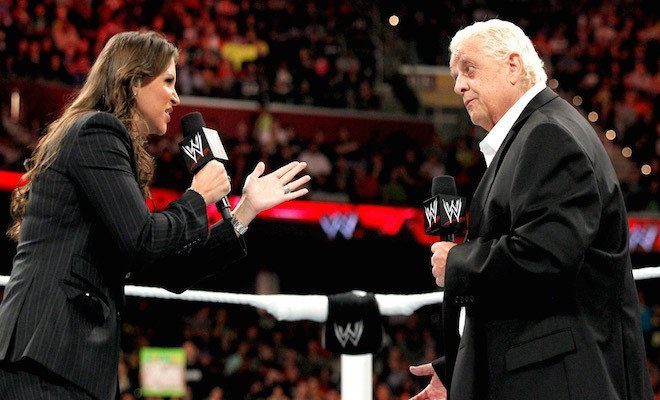 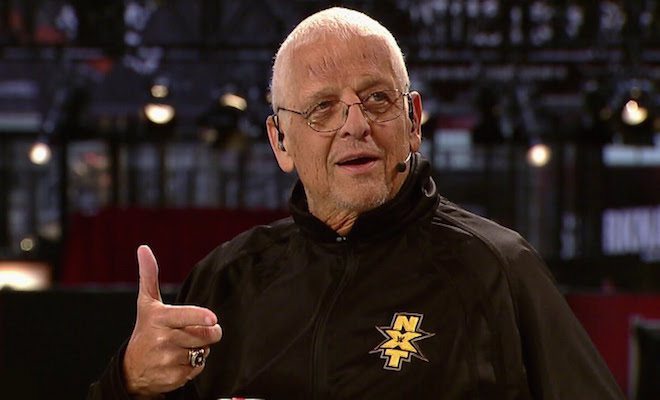 Details Emerge on the Passing of Dusty Rhodes, What May Have Caused His Death