On May 31, WWE ran the “Elimination Chamber” pay-per-view just two weeks after announcing it. While billed as a pay-per-view, the event was only streamed on the WWE Network and not available outside of it. It was run the night before free subscriptions to the network expired, a tactic many saw as a way to ensure new subscribers for June.

Not long after, it was announced WWE would be turning its July 4 live event in Tokyo, Japan into a broadcast special on the network as well. According to a new report, this is no mere coincidence.

The latest edition of The Wrestling Observer Newsletter notes WWE plans to run multiple live events on the WWE Network going forward. Dave Meltzer says this will likely be a quarterly endeavor, which could help drive up subscriber numbers for the network.

The idea, as insinuated to Meltzer, is to build the events around attraction matches that will make ordering the network a priority. For example, the “Elimination Chamber” show was focused around the gimmick matches in the chamber, but moreover, the main roster in-ring debut of Kevin Owens.

This is likely the reason the Japanese live event features such a stacked card. As noted by Wrestling Rumors, Brock Lesnar will wrestle his first house show in more than 11 years, as he is set to take on Kofi Kingston at the show. Additionally, John Cena will team up with Dolph Ziggler to take on Kane and King Barrett, while the New Day will defend the Tag Team Championship. Chris Jericho will also take on Neville.

However, the big attraction the show will be built around, and what will be the focus in selling the show as a special attraction, will be the NXT Championship match between Kevin Owens and Finn Bálor. Meltzer, alongside many others, speculates this will see Owens drop the title, as he is set to move up to the main roster.

It is unknown at this time just how many specials will be organized, but as noted, it should be at least quarterly.

A good idea. They definitely need to move forward with stuff like this to make the network must-see. 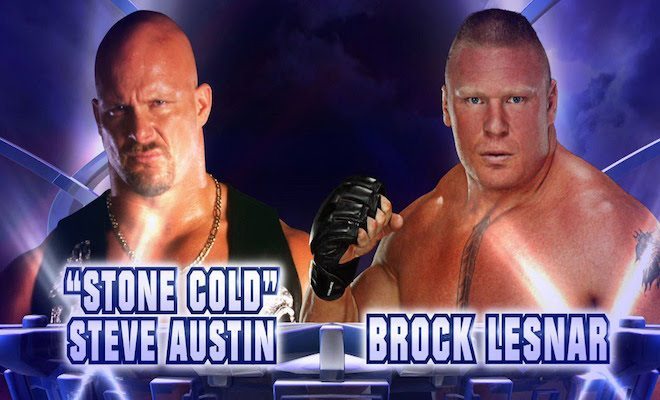