NXT Diva Alexa Bliss was recently interviewed by 614 Columbus in an effort to promote an upcoming NXT live event in Columbus on Saturday, June 13. The following day, the city will also serve as host for the annual “Money in the Bank” pay-per-view. Bliss, a Columbus native, spoke to the website on a multitude of topics in regards to her time in professional wrestling.

Bliss, who has spoken previously about being influenced by Rey Mysterio, would talk about other performers who have shaped her in-ring style:

“Trish Stratus for sure. I really liked watching her. Me and my family loved the Hardyz and Lita. I tried to have a little bit of snappiness to my moves like Lita did, but mostly, I really liked watching Rey and how he moved because of his size. I knew if I ever wanted to do this, I was probably not going to be the tallest gal or the biggest one in the ring. I really looked up to Trish because she was also a smaller framed girl. I believe my size actually helps me because I like to go for the element of surprise [Laughs] where people don’t expect much of me because of my size and stature. I like to shock people as well with the over-the-top personality.”

Despite being an extraordinary athlete, one who competed in bodybuilding, gymnastics, and cheerleading, Bliss chose to pursue a career in wrestling rather than heading on a route flooded with sports. Bliss hit on how she followed her heart:

“It was because I felt like I was kind of at home. [Wrestling] was something that me and my family always got together and bonded over, so when the opportunity came, I was like, ‘That’s what I should be doing.’ If any other opportunity like acting comes along, that’s great, but as soon as I saw this opportunity, I was like, ‘That’s what I’m meant to do.’ All of my cheerleading and gymnastics and bodybuilding and training prep have prepared me for what I truly believe in my heart was this.”

Be sure to read the interview in its entirety, here. Bliss also discussed appealing to a younger audience, what she has learned thus far in her career, and much more. 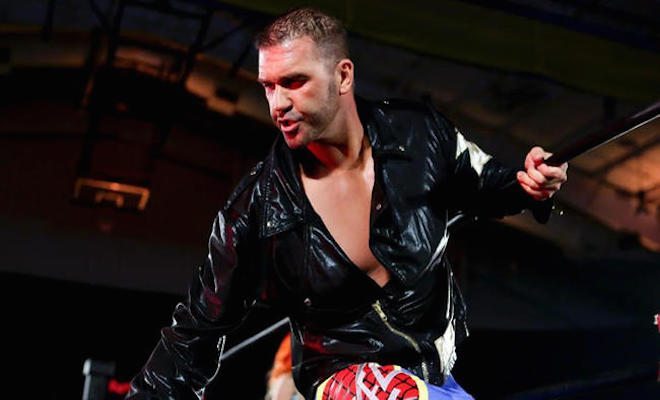 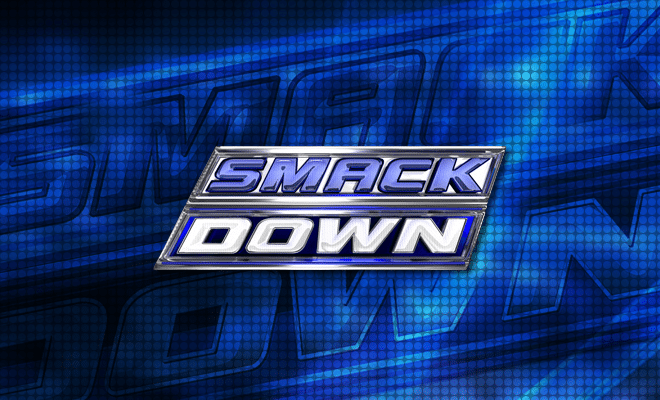