WWNLive, the parent company of EVOLVE Wrestling and SHINE, may be joining the World Wrestling Entertainment family very soon.

According to a report by Mike Johnson of PWInsider.com, WWE officials have reached out to the company to establish some sort of working relationship, although what that means business-wise remains to be seen.

The lines of communication were apparently made around the time Ring of Honor was announced to be coming to Destination America.

The report notes that there are no plans at this time for WWE to outright purchase WWNLive or EVOLVE Wrestling and turn it into another developmental promotion.

No official deal has been struck as of yet, as negotiations are still ongoing.

PWInsider.com reached out to Sal Hamaoui and Gabe Sapolsky, but neither man has answered.

Drew Galloway, formerly known as Drew McIntyre of 3MB fame, is currently both the EVOLVE World Champion and Open the Freedom Gate Champion. Other notable names working for the promotion include Davey Richards, Ricochet, PJ Black and Chris Hero.

This would be a perfect opportunity for WWE to start acquiring more stars for NXT. I understand that a “working relationship” doesn’t have to involve raiding talent, but surely there would be some more high-profile independent stars competing for WWE soon enough if something is struck here. This is definitely a big deal, if true. 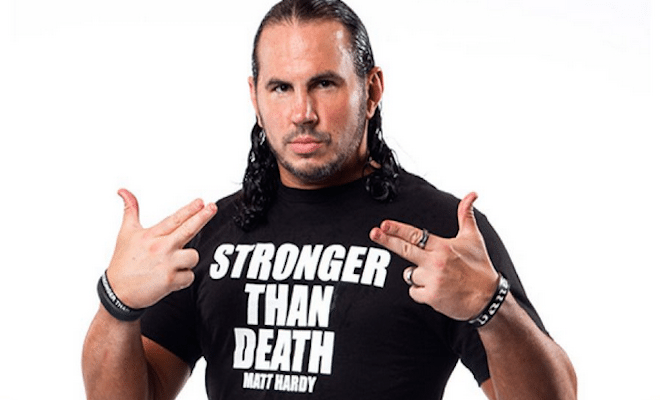 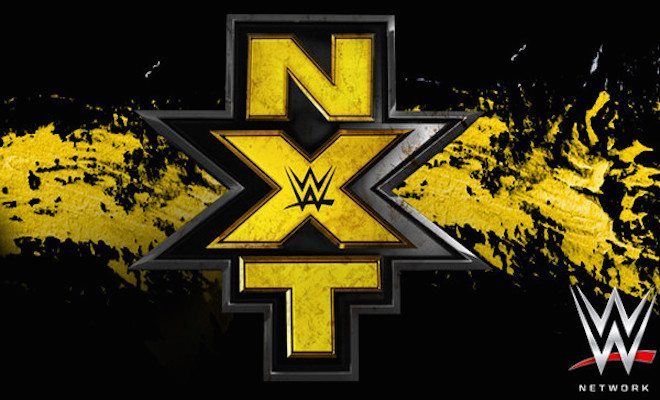