The New Day have been the WWE World Tag Team Champions for four hundred and forty-five days as of today. They’re going to break Demolition’s record, which will be a historic day, but there is nothing to do after that aside from put another tag team over.

It’s going to be a massive boost for a team to be the one to dethrone The New Day, so it is going to need to go to a team that deserves the honor and will be able to launch a career off that achievement. In my opinion, The Revival are the worth team to do it.

The Revival is the only team in NXT history to win the NXT Tag Team titles twice, which is a display of their dominance. Over the past year, they’ve done nothing but have great matches with other tag teams, including American Alpha and Ciampa and Gargano.

I think the latter is the future of NXT Tag Team division. They’ve got something going and there are plenty of heel teams in WWE developmental right now for them to feud with, but I think the time to strike is now for Scott Dawson and Dash Wilder.

Raw’s tag team division needs a new player because The New Day have gone through everyone and it seems like WWE is wasting time until Enzo and Cass can take the titles. The Revival would be the shot in the arm the division needs going into Wrestemnaia.

For people who know them from NXT, it wouldn’t be a surprise. It would be a career making shock for the people that don’t. It would establish The Revival immediately as a top team and then Enzo and Cass have heels to take the titles off at Wrestlemania 33.

The Revival have already done it all in NXT twice, so now is the time to bring them to Raw, provide a boost to the tag division, and allow New Day to put someone over. I’d call them up after “Survivor Series” weekend, but early 2017 works too.

Do you think The Revival should be the ones to dethrones The New Day? 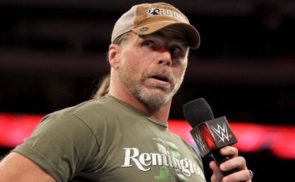 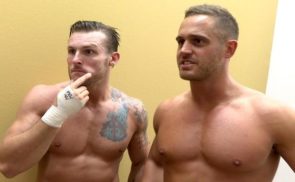