The second coming of Curt Hawkins is a peculiar one thus far. He’s talking a lot, spit out a ton of “facts” to build a character, but there is no way I’m the only who who doesn’t see the appeal of this character. To me, he’s just been loud and uninteresting.

A lot of that has to do with him not wrestling. That’s a tricky angle to get right, because he’ll need a good match and a big win whenever he does have his first match. WWE is also building him like every other arrogant heel, which doesn’t make him unique at all.

Coming out and telling everyone how great you are and not proving it in the ring is a perfect way to have no momentum. The thing about promo time is not only about using the time to say something meaningful. It’s about vocalizing what you do in the ring.

If you had a great match, then you tell the people about it. If you didn’t have a good match or you lost, the mic is where you can defend that and keep your heat going as a heel. This is exactly why Kevin Owens is so over.

What do you think of Curt Hawkins on SmackDown thus far? 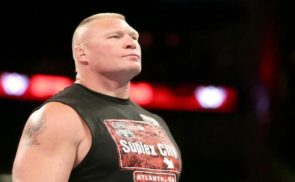 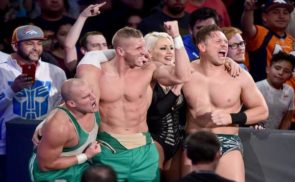