Of course, WWE is going to need to change a lot of things to make the brand extension work and things are going to change very quickly because the WWE Draft is now less than a month away.

The rumors have been that WWE has been looking for WWE veterans to help with the brand split, but they’re also looking for quite a bit of help at the WWE Performance Center.

Apparently, WWE is interested in Stevie Richards making a return to the company. Many people were curious about that choice because he’s not the same kind of draw that Kurt Angle, MVP, or others would be.

According to a report from DailyWrestlingNews.com, Stevie Richards would be brought back to be a coach at the WWE Performance center in Orlando.

It’s not to say he wouldn’t be featured in NXT or even on Raw or SmackDown, but the expectation is he’d be more involved in developmental than being on television.

The word within the company is that are many members of the developmental staff that will be moved to the main roster, so WWE is going to need some new help within WWE developmental.

Who else do you think should return to WWE to help with the brand extension? 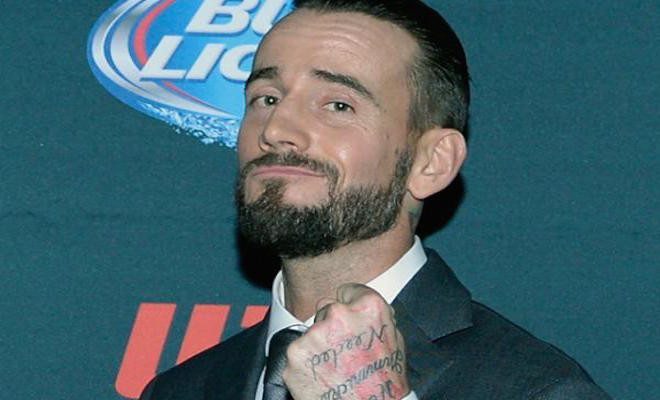 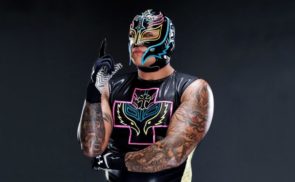