Rumor: Kurt Angle Has Been Talking With Triple H About One More Match

A few days ago, it was reported that Kurt Angle was contacted by WWE officials to return to the company, which was a dream come true for many fans.

The consensus among the industry is Kurt Angle finishing his career with one more run in WWE is the storybook ending that he deserves.

According to a report from Wrestlinginc.com, Angle appeared on Mark Madden’s radio show the other day and said some really big things about returning to WWE.

He revealed that he had a good conversation with Hunter and with Vince McMahon about the possibility of one more match, but he hasn’t revealed enough details to know exactly when he’d return to the ring for WWE.

Also, Angle spoke during the interview about Chad Gable and Jason Jordan. A few months ago, he threw out the idea of recreating Team Angle with those guys.

With Madden, he revealed that wrestling may not happen, but he could see himself managing. Angle wasn’t opposed to managing American Alpha if that opportunity comes up.

Do you want to see Angle come back to manage American Alpha? 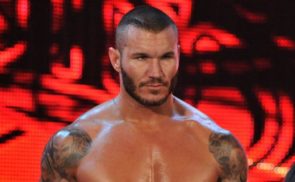 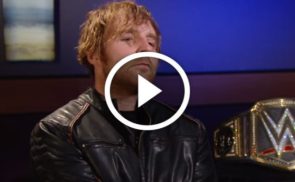