If you like movies about tornados that are filled with killer sharks, then this story will make your day.

Earlier today, Syfy released the official trailer for the 4th installment of their movie series “Sharknado.” These films chronicle the lives of Fin and April Shepard, who attempt to save the city of Los Angeles from sharks that are transported around the city via tornado.

“Sharknado 4: The 4th Awakens” will air on July 31, and will feature a cameo by former WWE World Heavyweight Champion Seth Rollins. He will play a character named AstroTech Lopez, which is a play on his real name, Colby Lopez.

Rollins will be the third wrestler to appear in the “Sharknado” series, along with Kurt Angle and Chris Jericho.

Below is the official trailer for the film: 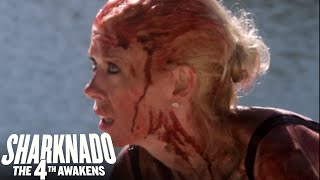 These movies are so hilariously bad, that they are somewhat entertaining. I will indulge my guilty pleasure, and be watching the film. 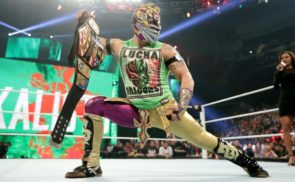 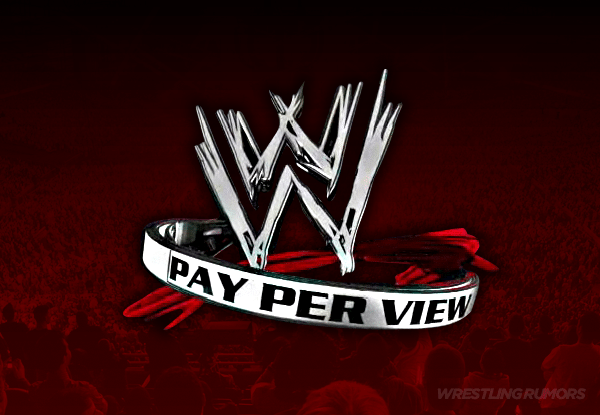