At “Money in the Bank,” Natalya and Becky Lynch lost a tag team match to the WWE Women’s Champion Charlotte and her protege Dana Brooke.

The loss stung for the duo, but “The Queen of Harts” took it particularly hard and attacked Lynch. This is the first heel run for Natalya in quite some time, but she wasn’t the first choice to turn heel.

According to a report from DailyWrestlingNews.com, the original plans always had Charlotte and Dana Brooke winning the tag team match on Sunday, but Becky Lynch was originally turning heel, not Natalya.

There is no information on why WWE made the decision to turn Nattie instead, but speculation would say that it’s due to shaking up Natalya’s character and trying to cement Lynch as a stronger face in the division.

It’s actually very simple, Natalya has been in WWE longer and a heel run is more meaningful for her. Becky Lynch is a fan favorite, so it makes more sense for her to naturally progress as a face against a heel.

There is a lot of talk within the rumor mill about Natalya’s run in WWE coming to an end sooner rather than later due to the severity of Tyson Kidd’s injury.

That remains unconfirmed, but Natalya looks to have a bigger role in the WWE Women’s division going forward, which is always a good thing.

Do you think Natalya’s heel run will finally give her another WWE Women’s title reign soon? 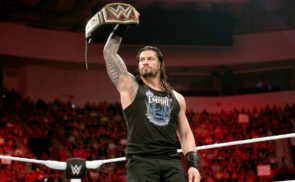 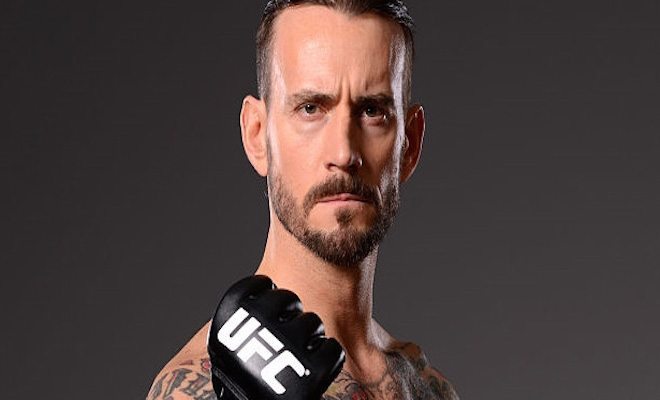