Backstage News On Potential Title Changes For “Hell in a Cell”

There has been a lot of speculation over the past twenty-four hours about what WWE has planned for next weekend’s “Hell in a Cell” PPV.

For the first time in WWE history, we’re going to see the first ever women’s “Hell in a Cell” match, but it may also be the first time WWE’s women are booked as the main event of a WWE PPV. The powers that be seem to be on the fence about it.

No matter what WWE decides to do with Sasha Banks vs. Charlotte at the event, there will be two other “Hell in a Cell” matches, and four other title matches on the card, but it doesn’t seem that WWE officials are going to be making any major changes on Raw. 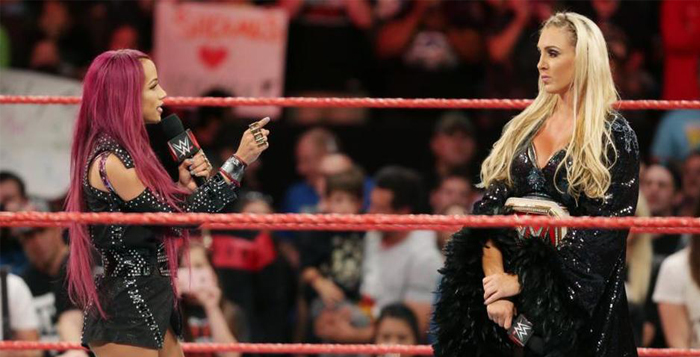 According to a report from CageSideSeats.com, WWE officials aren’t planning any title changes for the “Hell in a Cell” PPV, which means there are more angles planned for the PPV rather than making big changes to Raw right now.

On paper, this means that Kevin Owens will defeat Seth Rollins, The New Day will retain against Cesaro and Sheamus, Roman Reigns will end the feud with Rusev, TJ Perkins will get the win over Brian Kendrick, and The Boss will retain the Raw Women’s title.

How would you book the “Hell in a Cell” PPV? 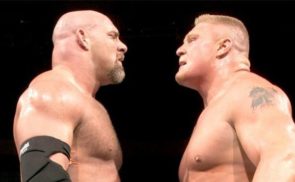 KB’s Review: The Sword of Triple H Is Dangling Over Our Heads