On this week’s Smackdown, The Demon Kane took on The Eater of Worlds Bray Wyatt in a no disqualification match, ending in a major plot twist.

Kane fought valiantly against the numbers game The Wyatts are best-known for. Towards the end of the match Wyatt slams into Kane, knocking both superstars to the canvas. Sensing Wyatt could be in trouble, Luke Harper jumps onto the apron and starts to make his way into the ring.

But before Harper can step through the ropes, Randy Orton’s music hits and out slithers The Viper. Harper backs off, unwilling to strike, as Kane sits up. Orton sends a nod to Kane, and both men stalk Wyatt. As Wyatt turns to be greeted by a chokeslam and RKO, instead Orton delivers an RKO to Kane – leaving Wyatt sitting in the corner, stunned.

Orton leaves the ring, then Wyatt tentatively crawls into a cover for a three-count.

It’s not clear whether Orton will be joining The Wyatt Family, or if this display of faith in the New Face of Fear is actually a Trojan horse. Could this all be a ploy by Orton to lure Wyatt into a false sense of security? I guess we’ll find out next week.

If you’ve missed any of this week’s Smackdown results be sure to check out our live recap. 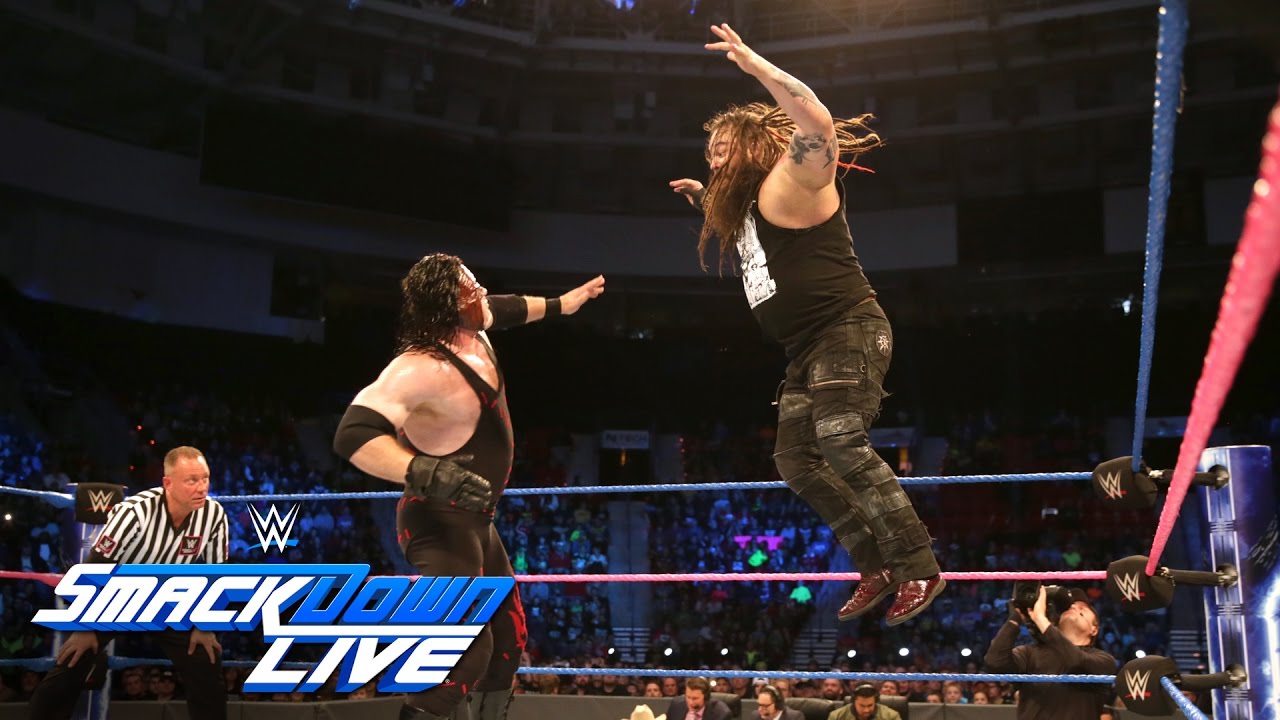 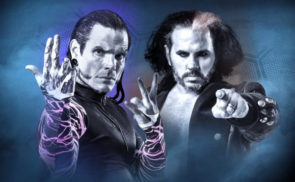 Total Nonstop Deletion Tapings Canceled Due to Lack of Funds 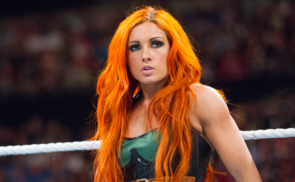