He deserves some praise. A surprise return is one of the best things that you can see on a wrestling show as it not only offers a fun moment but it can open up a lot of doors. It might even be the return of a lower level star but someone coming back is the kind of thing that almost always works. It was the case again this week and now we know a bit more about the returning star.

Riddick Moss made his surprise return to WWE TV this week after more than a year away due to a knee injury. According to Fightful Select, Moss wrestled some matches last year with a torn ACL. WWE was said to be “shocked and impressed” by the news as Moss’ injury was so bad. Moss has also been moved to SmackDown from Monday Night Raw as WWE felt it would not matter since the Draft will be shaking up everything again early next month.

Moss’ return could change some things. Check out how his return went and who is back: 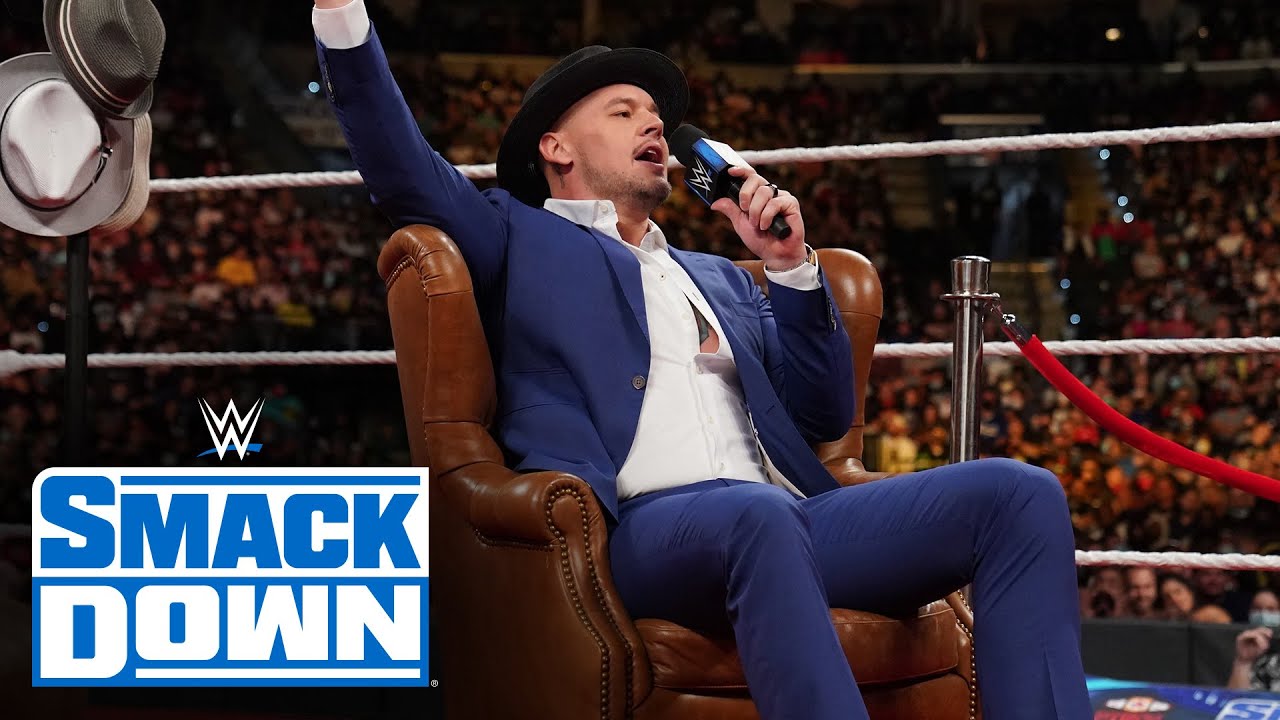 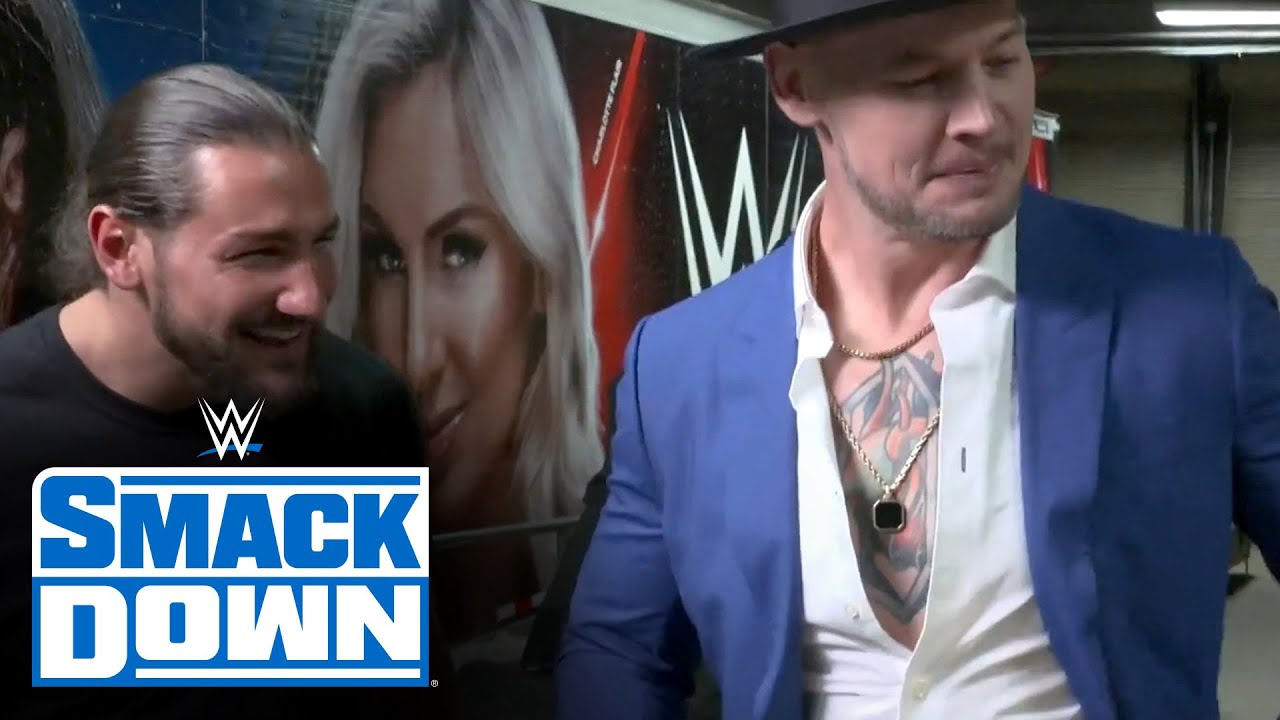 Who is the man hanging out with Happy Corbin?: WWE Digital Exclusive, Sept. 24, 2021 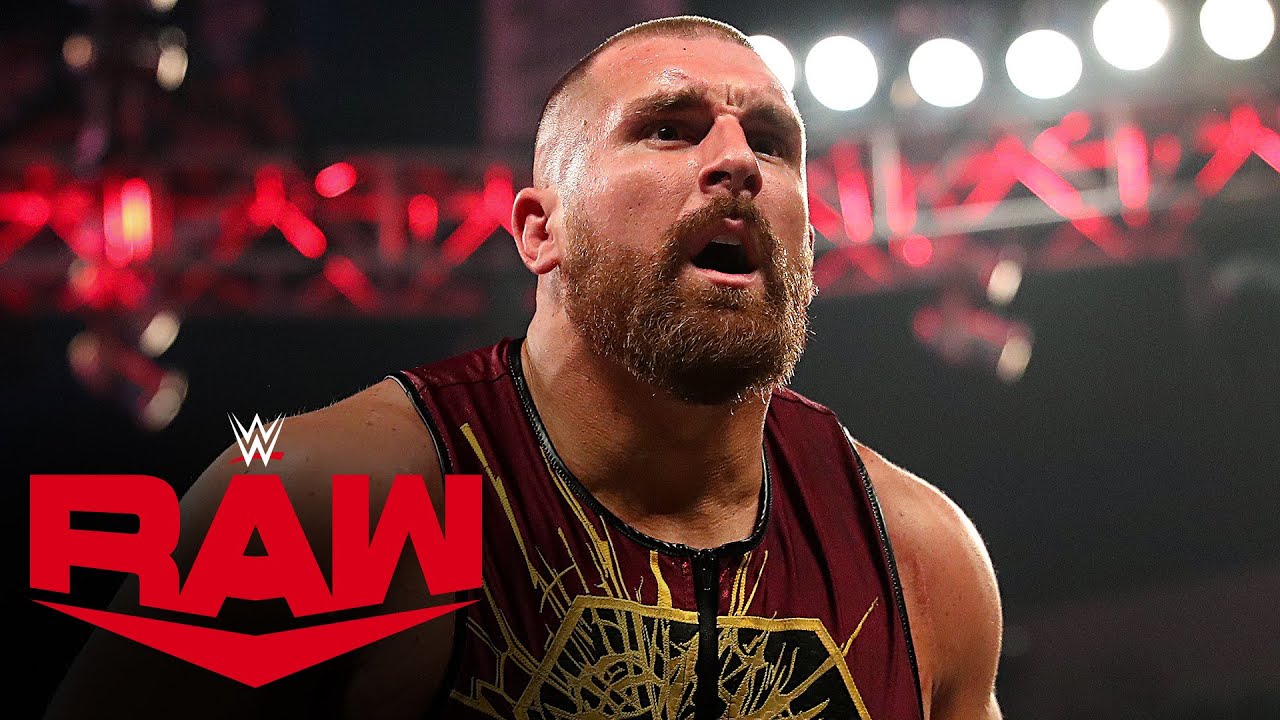 Opinion: I’m not sure what Moss is going to do now that he is back, but he is certainly got a nice return this week. I would not have bet on seeing Moss back again, especially after forgetting about him after such a long absence. Moss did well in the limited amount of chances that he had. SmackDown could certainly use the fresh talent so Moss could be something they need.

What did you think of Moss’ return? How will he do on SmackDown? Let us know in the comments below. 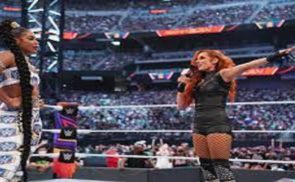 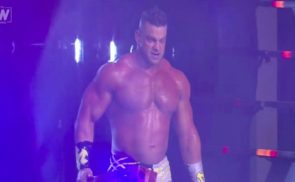