WWE And FOX Have Huge Meeting, Here’s The Good And The Bad

They’re the bosses. WWE is a huge wrestling company but it has its own bosses to answer to. Some of the biggest are the networks that broadcast the company’s television shows, with NBC Universal on one side and FOX on the other. That can make for quite the balancing act, and it seems that one side is not quite happy with how WWE has been doing as of late.

Fightful Select has released a report on the relationship between WWE and FOX. Vince McMahon and WWE President Nick Khan met with FOX executives the night before Summerslam. According to Fightful’s sources, FOX is disappointed with SmackDown’s viewership, though it is understood that the majority of their relationship has taken place during the Coronavirus pandemic, making the numbers a bit harder to gauge.

On the other hand, FOX was happy with WWE stars appearing on FOX programming to promote Summerslam. FOX was also pleased that WWE brought Becky Lynch, John Cena and Brock Lesnar to SmackDown as a way to bring back interest now that fans have returned to live events. WWE has also dropped plans to run Monday Night Raw in Los Angeles so that the first show back in the city with fans can be the December 10 SmackDown. There is nothing to suggest that FOX is considering dropping WWE in any way.

The show has done well on FOX so far. Check out some of its better moments: 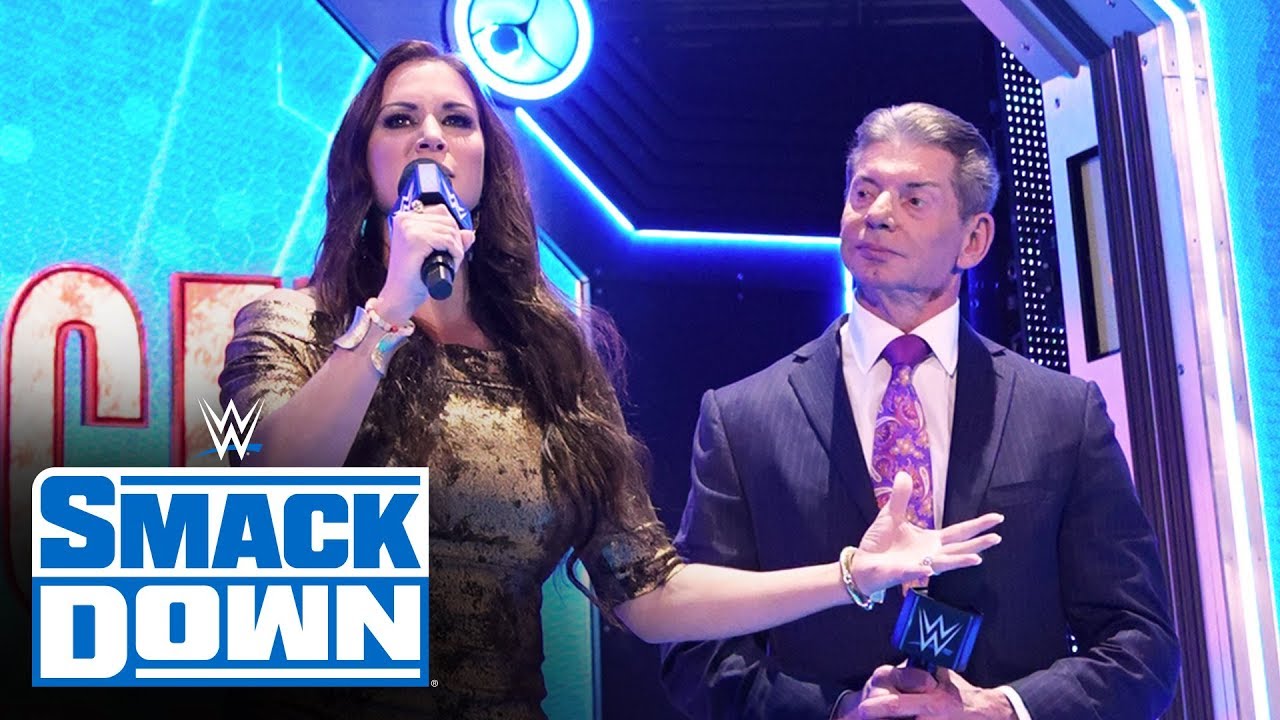 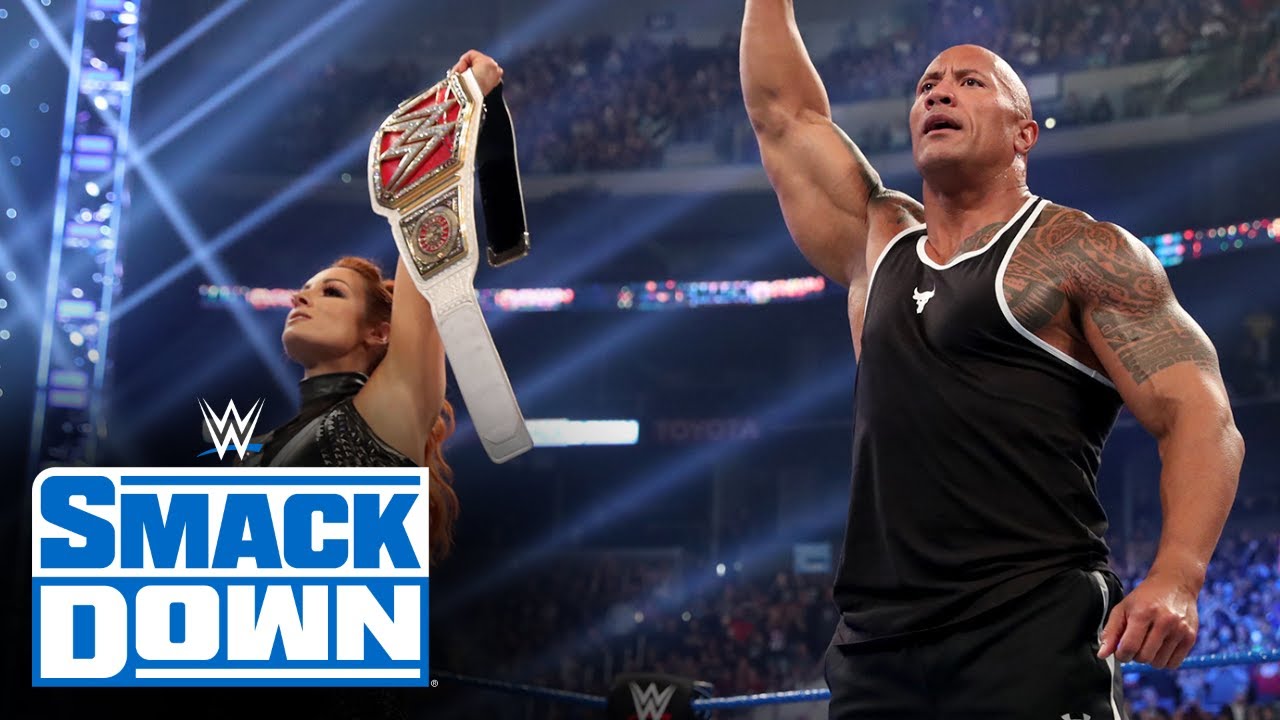 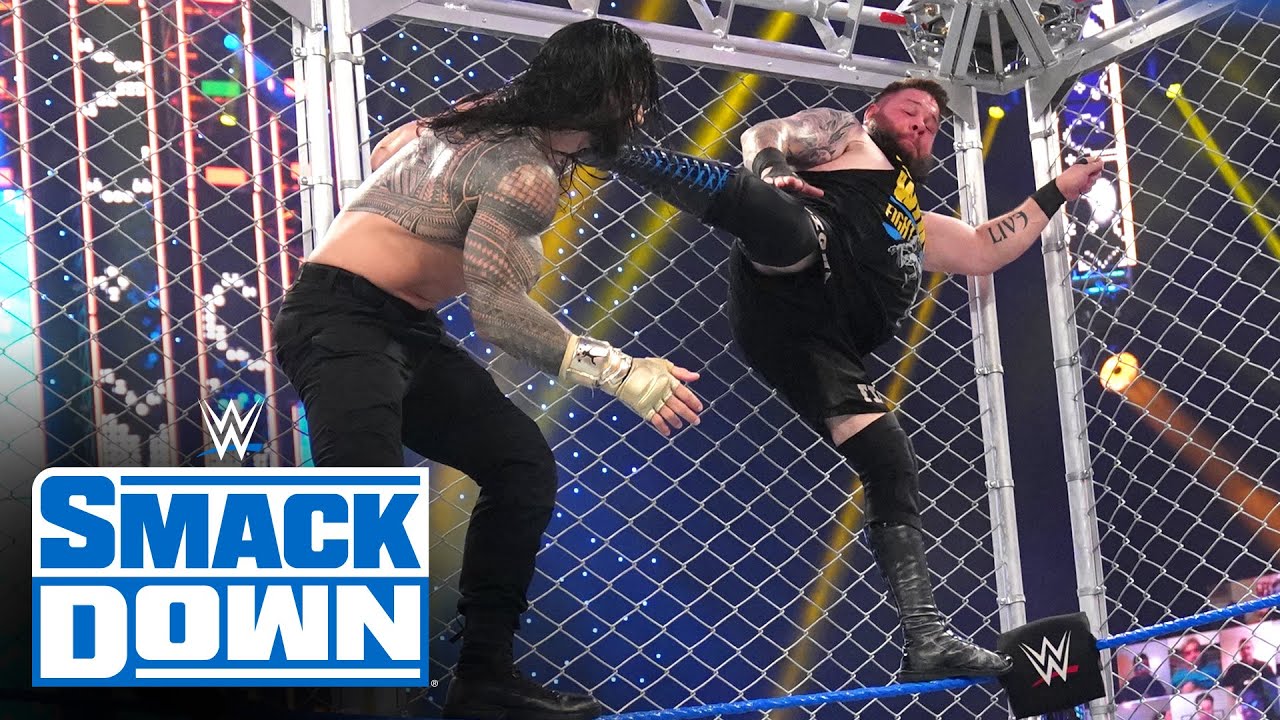 Opinion: In theory, this sounds fairly good for WWE. It doesn’t come off like FOX is furious at them or even annoyed. WWE’s deal with FOX runs for five years and we are now over two years into that run. If WWE can last through the entire five years and boost the numbers up again, there is a good chance that they could get another big deal from FOX. It would certainly be a good thing for them, assuming they can pull it off.

What do you think of SmackDown on FOX? How can WWE grow their audience? Let us know in the comments below. 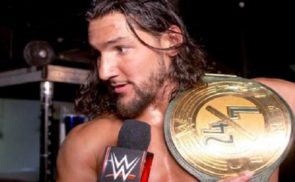 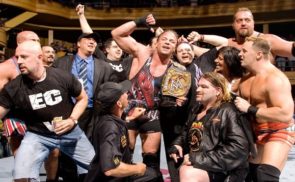