That would be a reason. There is one thing that every wrestler has in common: they can all be injured. No matter how well trained or experience they may be, there is always the chance that something could take them out of action. It might be something built up over time or something that happens all at once, but it can happen to anyone. That seems to be the case again.

According to the Wrestling Observer Newsletter, AEW’s Brian Cage is dealing with a knee problem, which forced him to pull out of last week’s Battleground Wrestling event. Cage’s issue is the result of a bad reaction to a stem cell treatment. There is no word on when Cage will return to AEW TV. His most recent match took place on the September 1 edition of AEW Dynamite.

Cage is quite good. Check out some of his best moments in AEW: 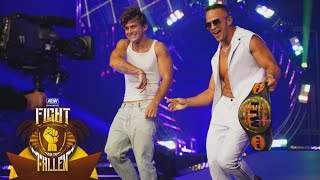 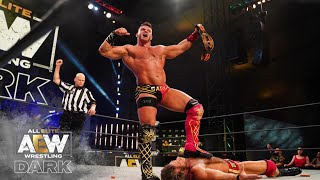 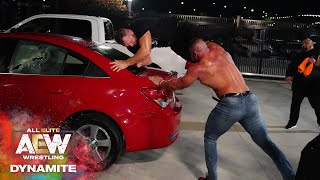 Opinion: This does explain a bit as Cage has all but disappeared from AEW TV in recent weeks. It seems that AEW has been setting up Cage vs. Ricky Starks for a very long time now but at least there is a reason for the match to be held off. Hopefully Cage is back in the ring soon, as he was building up to one of his biggest stories in AEW so far when he got hurt.

What do you think of Cage? What should he do when he returns to AEW TV? Let us know in the comments below. 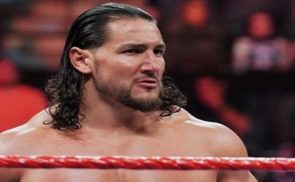 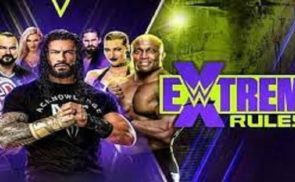