Better late than never. We are less than two days away from AEW All Out and that means the card should be almost completely set. That does seem to be the case as there have been several matches already announced for the show. Some of them have been changed over the last week though as a domino effect has hit the show. Now we know a bit more about one of the biggest matches being changed.

Earlier this week, a scheduled match between Pac and Andrade El Idolo was moved from All Out due to travel issues. According to the Wrestling Observer Newsletter, one of the wrestlers has an unspecified health issue of some kind and it is the same kind that is keeping Sasha Banks off of WWE television. Andrade vs. Pac has already been rescheduled for next week’s edition of Dynamite.

They do have a history. Check out how the match was set up: 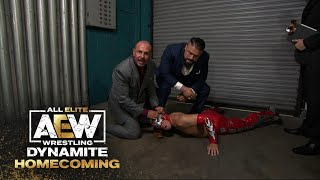 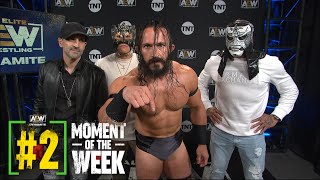 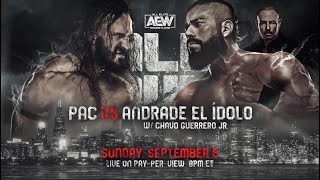 Opinion: This is a bit of a strange one but at least the match has now been set up for later. There is a good chance that we will never know what is actually going on but if Pac is healthy just a few days after the pay per view, it seems that he is doing fairly well. Hopefully the match winds up being good, as the two of them certainly have the talent to make it work.

What do you you expect from the match? Who do you see winning? Let us know in the comments below.