It’s kind of on the marquee. I know it might go without saying a lot of the time, but wrestling is built around the actual wrestling matches. It’s true that there are more important things than the matches themselves, but you can only get so far without having matches. However, WWE doesn’t seem too keen on referring to them as wrestling, though that might not be the case much longer.

WWE has a rather interesting vocabulary. They have a mixture of words that they prefer over others and words that they are not allowed to use no matter what. That it something that can make for interesting situations as you try to figure out what the heck they mean at times. Sometimes it would seem a lot easier to just call things what they are, and WWE might be shifting in that direction again.

According to Wrestling Observer Radio, Paul Heyman is the reason WWE has been using terms like wrestling or wrestler more frequently on their programming in recent weeks. This has included such things as billing Randy Orton vs. Edge at Backlash as the greatest wrestling match ever and referring to the company as World Wrestling Entertainment. It is not clear why the change was made, but it is intentional due to the show being scripted, as well as recent shows not airing live.

I could go for this. Check out the word in use:

Opinion: I have no idea how we reached the point where referring to a match between wrestlers on a wrestling show a wrestling match is a big deal but that is what WWE has done. There are so many instances where WWE says something that doesn’t make sense and that is what we had here. I’m not sure what other changes WWE might make, but this is nice for a change.

What do you think of the change? What other changes would you like? Let us know in the comments below. 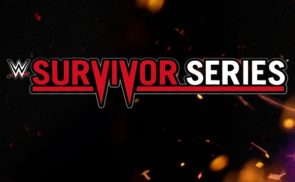 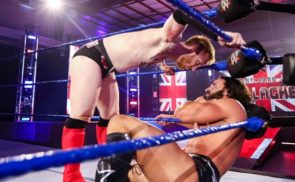