WWE Executives Sell Off Some Stock For Serious Money

They made some money. While it might be easy to forget at times, WWE is ultimately a business, meaning the point is to make as much money as possible. If the company makes more money, the owners are happier with what is going on. That is the case both of the company as a whole and for its individual stockholders, some of whom have made a few moves of their own.

According to Fightful.com, several WWE executives have sold varying amounts of stock in the company. There is no word on why they have done so and there is nothing to suggest that any of their WWE statuses will be changing whatsoever. The stocks were sold at a price of $48.68. Here are the names who have sold stock, including the number of shares and the amount the earned:

WWE does know something about selling. Check out some other sales throughout WWE history: 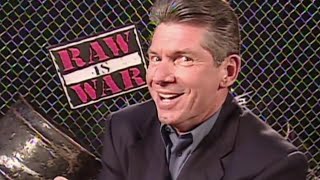 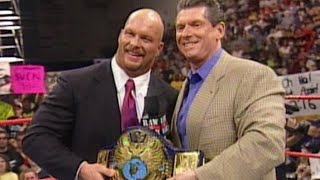 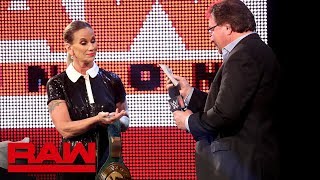 Opinion: This is the kind of thing that happens from time to time and it could be the case for all kinds of reasons. There is no reason to think that any of this is going to lead to any kind of a change, but it can be interesting to see what some of the bigger WWE names do with their stock. It isn’t like any of these changes are going to shake up WWE control, though it might change their finances a bit.

What do you think of the moves? Would you want WWE stock? Let us know in the comments below.