How Vince McMahon Reacted To A Horrible Match

He matters most. While he might not be around as often as he was before, there is no one more powerful in WWE than Vince McMahon. His opinion or thought on a wrestler, storyline, or pretty much anything in the company can determine its fate and that is often a powerful weapon. It can be both good and bad, though in one infamous occasion, it did not turn out well at all.

Back on July 2, 2001, Monday Night Raw included a WCW World Title match with Booker T. defending against Buff Bagwell. The match was meant to kick off the new WCW but was so poorly received that it partially caused the plans to be canceled, setting up the InVasion storyline instead. It was an important night in WWE’s history, but what did McMahon think about what happened?

Jim Ross discussed the match on his Grilling JR podcast, saying that McMahon was not happy with the result. The match resulted in a loss of fan interest and momentum for the story, as McMahon felt that Booker T. and Bagwell could have a good match together. Ross described the match as the beginning of the slow death of everything. The InVasion storyline was finished at Survivor Series 2001 in November of that year.

It certainly was an event. Check out the match, plus both of them in better moments: 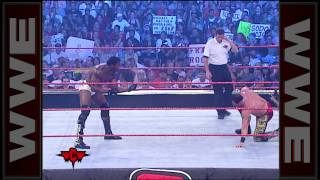 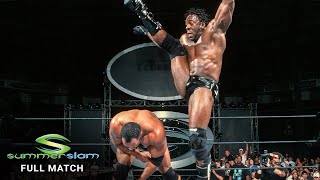 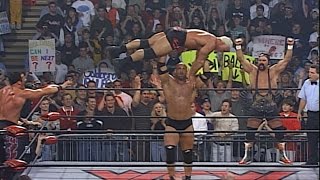 Opinion: What is there to say about this? One match had quite the hand in bringing down what could have been one of the biggest storylines of all time and I can understand why. It was not a match that would have had the most interest in the first place and it was not in front of a traditional WCW crowd. The following week’s Monday Night Raw was in WCW’s backyard of Atlanta, Georgia, but for some reason we got this instead. It’s almost like the whole thing was kind of a mess.

What did you think of the InVasion? Could something like that ever happen again? Let us know in the comments below. 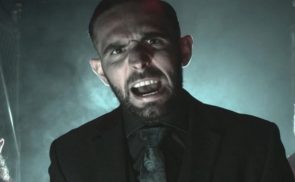 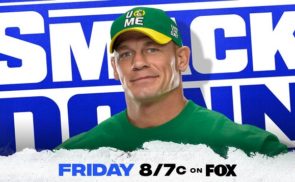