Sometimes you need to move on. The wrestling world has been changing a lot as of late and some of the moves have made things a lot more interesting. One of the biggest changes has been the movement of wrestlers from one promotion to another as it can be fascinating to see where someone winds up. We might be finding that out again as someone is taking their leave.

Hogan was good in Impact Wrestling. Check out what she did there: 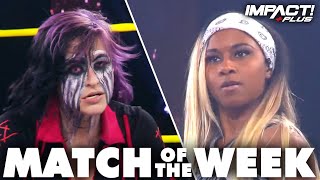 Opinion: I’m curious to see where Hogan winds up as she has way too much charisma to be out of a job for very long. She can talk and work well enough in the ring so hopefully she gets a chance somewhere else. Hogan has mainly been in the tag division for quite a while and has grown a lot in the process. Hopefully she is able to catch on somewhere and get a chance to showcase herself, as she deserves.

What do you think of Hogan? Where will she wind up? Let us know in the comments below. 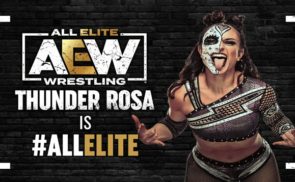