I’m interested. There are a lot of wrestlers under the WWE umbrella and one of the most important things that the company needs to do is fine a way to get the right combination of them together. That can be trickier than it seems, but sometimes the company is handed a match that makes all the sense in the world. It seems to be the case again and this time WWE seems to be acting on one of them.

During the WWE’s current tour of the United Kingdom, former NXT United Kingdom Champion Walter was standing in the ring following his match. As Walter was posing, Finn Balor’s music hit and the two had a staredown as they passed. This would suggest that the two of them may be in line for a future match. The two had teased a match in NXT but nothing ever came of it.

Yeah this works. Check out Balor’s interruption plus the two in action: 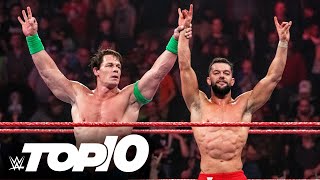 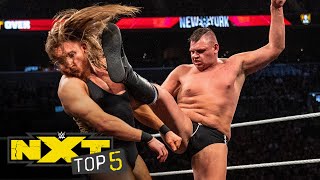 Opinion: This is clearly a match that WWE has wanted to present for a long time and now we might be able to see it. You can spin this one a lot of different ways, including just having a pair of UK wrestlers giving us a great match. This was teased in NXT before everything was turned upside down so let them see what they can do now that things are a bit more back to normal. 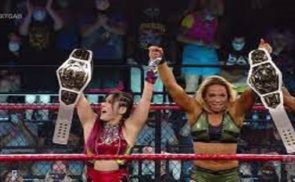 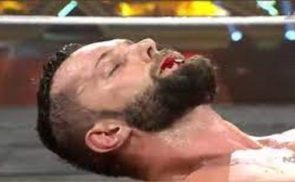