Maybe not? Over the last year plus, Roman Reigns has dominated the SmackDown landscape as the Universal Champion. There has been almost no one capable of giving him a serious run for his money and the question became who could actually challenge him for the title. Over that time, there was one name who fans had wanted to see face Reigns, but that might not be the case at the moment.

The Rock has long since been rumored to be the eventual WrestleMania challenger for Reigns, likely at WrestleMania 39 in Los Angeles. During a new interview with Andrew Freund, the Rock said there are currently no plans for a match with Reigns. Rock said that he was very proud of what Reigns and the Usos were doing at the moment, but there is nothing to the idea of the match at the moment. There is however a chance of it down the road.

This could have been something. Check out the interview and some of Rock and Reigns together in WWE: 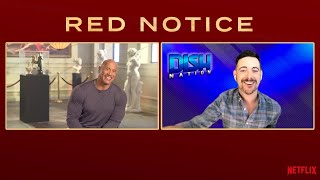 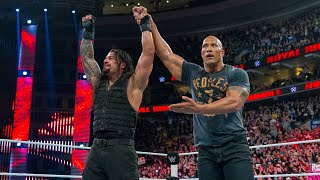 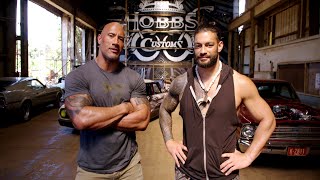 Opinion: I’m not sure if this is a surprise, but I can also see the match taking place down the line. At the end of the day, the Rock vs. Reigns is one of those dream matches that could actually take place. You don’t get to see something like that very often and there is always a chance to make something happen. Rock is going to be fifty years old next year but could still make something like this work, which gives fans some interesting hope.

Do you want to see the match? Do you think it will happen? Let us know in the comments below.

SmackDown Star Asks For Help With Important Cause