That could have been a lot worse. There have been all kinds of changes to the WWE in recent years and NXT has taken a large share of hits of its own. This has included several wrestlers being released from the company and there is nothing to suggest that those releases are over. It seems that there were almost several more releases than just the ones we saw last week.

Last week, WWE released eighteen wrestlers, with nine of them being from NXT. According to Wrestling Observer Radio, there were ten more NXT wrestlers on the bubble of being released who stuck around. This included wrestlers who are not being used regularly, including Danny Burch and Timothy Thatcher. There is no word on if more releases are coming, or if the wrestlers who stayed are safe at the moment.

There were some very talented wrestlers let go from NXT. Check out some of the people who were released: 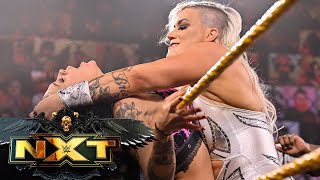 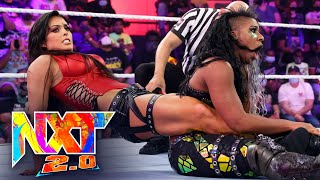 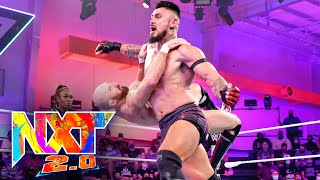 Opinion: I can’t imagine how scary these release days must be for WWE. There are only so many spots available on NXT television and WWE has been letting people go for months on end. That is a rather sad thing to see for the wrestlers and it’s terrible to see it happen to so many people who aren’t able to get any serious time to showcase themselves. Hopefully they wind up somewhere, because they are rather talented wrestlers.

What do you think of the releases? Who else do you think could be released? Let us know in the comments below.